Posted About Seven Years Ago by WBCH

On June 11, 2016, the Hastings Police Department held the 2nd annual Cadet Banquet honoring the 15 Cadets who successfully completed the program. There were approximately 100 family and friends who attended the banquet which was held at the Leason Sharpe Hall inside the Barry 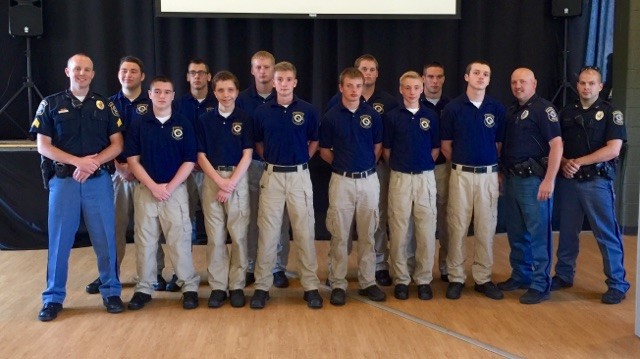 County Enrichment Center.  During the ceremony there was a video that was played which reviewed the year in the Cadet program and then there were awards which were presented. Among the cadets receiving the awards were Tommy Patterson for “ Cadet of the year”,  Carson Winick received the “ Most Improved Cadet” , Justin Voshell received the “ Leadership” award and Logan Cobb received the “Iceberg” award for having the most potential. 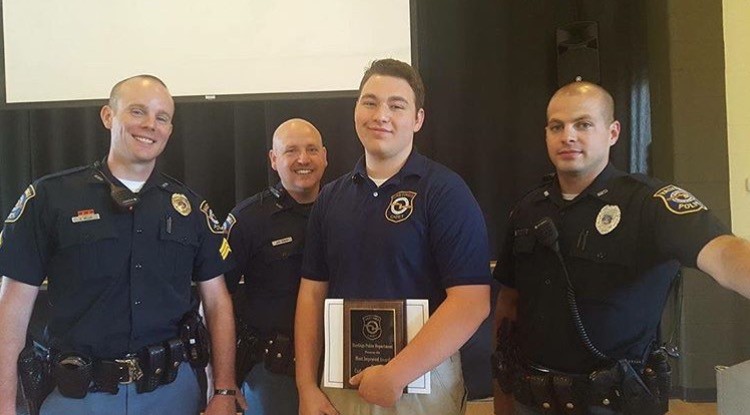 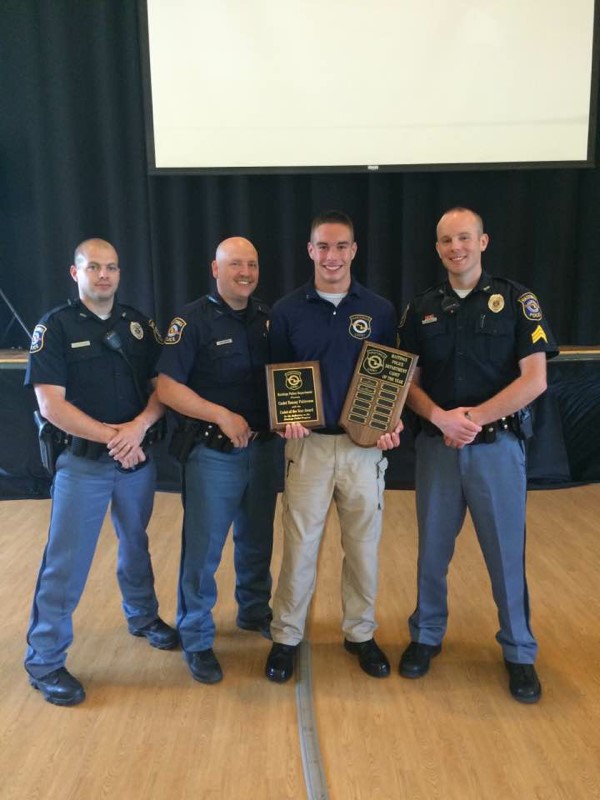 Sgt Kris Miller, Officer Josh Sensiba and Officer Shawn Olmstead were the mentors for this year’s Cadet program. The Hastings Police Department is looking forward to the 3rd year of the program which will begin in September .