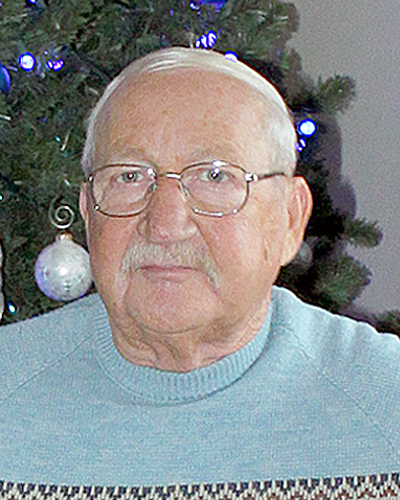 Barry County Commissioner Howard “Hoot” Gibson got an emotional message from his son Brian Gibson at the Tuesday commission meeting. Hoot Gibson, who attended the meeting in a wheelchair, took a fall down a dozen steps breaking his pelvis while campaigning to retain his seat.

Brian Gibson said his dad was named after the old-time cowboy star Hoot Gibson, and was a strong as his namesake, who John Wayne once called, “the toughest man I’ve ever seen.”

Brian said he was proud of his dad, commending him for his 12 years on the county commission, his strength, wisdom and leadership. His father showed "True Grit" and caring while at his bedside when he was deathly ill, Brian said. “He’s my hero.”

In regular business, the committee of the whole recommended:

* approval to amend the bylaws of the Agriculture Promotion Board to better align with the ordinance, and to amend Section 4 of the Barry County Farmland Preservation Ordinance to make all members of the promotion board voting members.

* approval of a City of Hastings Barry County Airport runway extension and amend its budget to allow a donation of $767,000 to pay for the extension. The city and county jointly operate the airport. The Hastings City Council has approved the change.