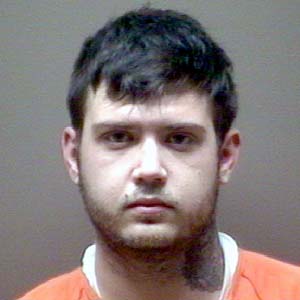 The man and woman suspected in the kidnapping and assault with intent to commit murder of his mother are in Barry County Jail, and face several charges, the Barry County Sheriff’s Office reports.  Corey Louis Wagner, 27, and Tiffany Chanthavong, 21, were extradited to Barry County from Winnebago County Jail in Rockford, Illinois.

Wagner and Chanthavong are both charged with Assault with Intent to Commit Murder, Kidnapping, Extortion, Motor Vehicle Theft and Credit Card Fraud with bonds set at $800,000, according to a news release. 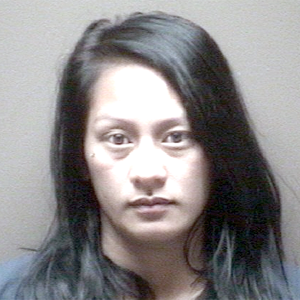 The situation began at 8405 Huff Road in Assyria Township on July 4 when Wagner asked his mother for money so he and Chanthavong could leave the state to get away from problems with the law in Michigan.

When his mother refused, police allege that Wagner and Chanthavong severely beat her, threatened her with a knife, bound her with duct tape, tied her to a chair and locked her in a bathroom, taking her car and credit card when they fled. The 66 year-old woman was eventually able to call 911 for help. She was transported to Bronson Battle Creek Hospital.

The couple was arrested by Rockford, Illinois police on July 5 and the vehicle recovered.