Posted About Five Years Ago by WBCH 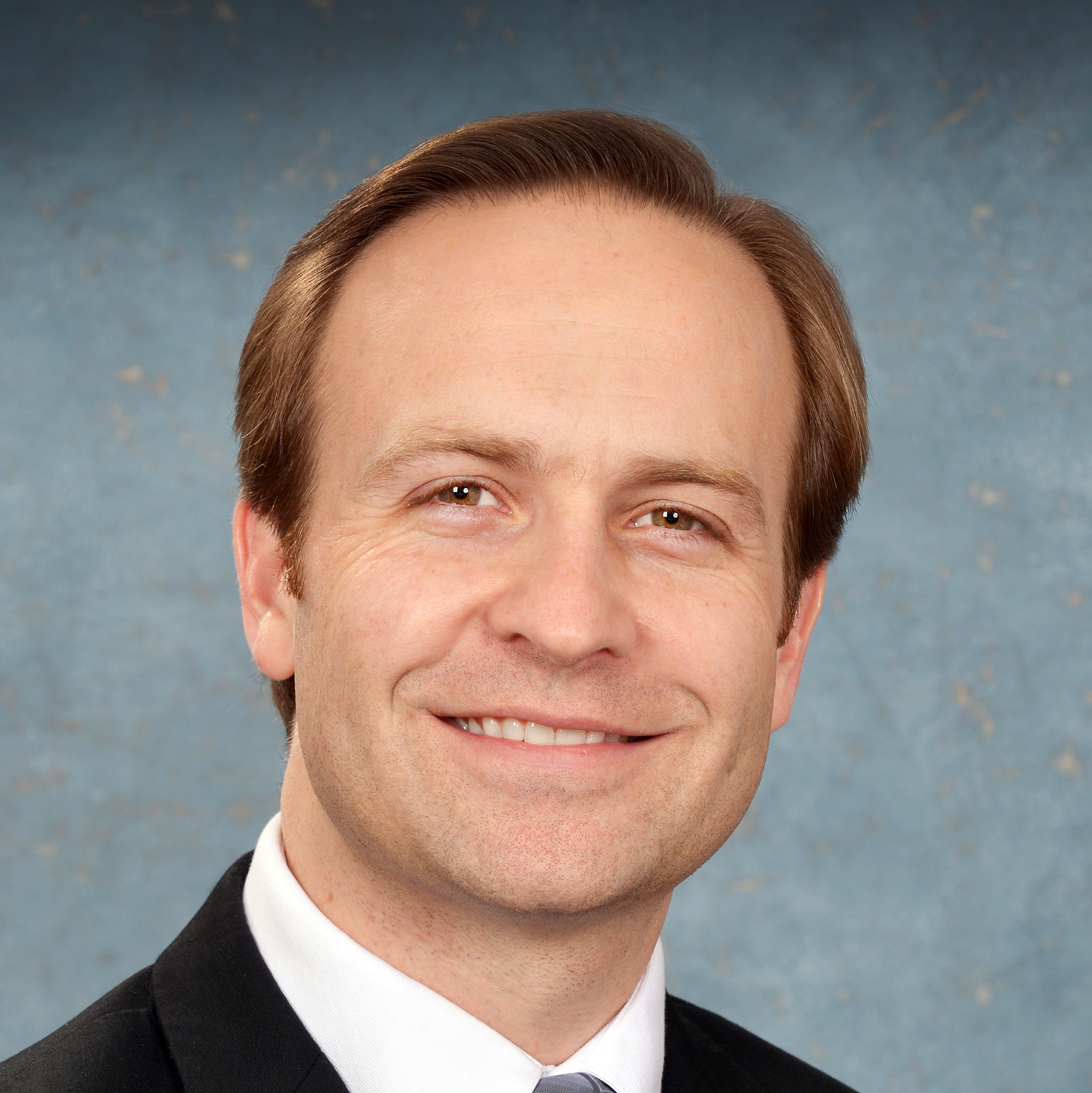 Lt. Governor Brian Calley formally launched his campaign for governor this week with vows to “Continue the Comeback” and “Make Michigan the Most Prosperous State in the Nation”

In a new release announcing his intention, Calley outlined his reasons for running for the highest political post in the state.

“Not long ago, Michigan’s biggest problem was a lack of jobs. Seven years and more than 500,000 new jobs later, our economy has outgrown our workforce and our future is bright,” Calley said.

“I am proud to have been an integral part of Michigan’s extraordinary rise from the recession that plagued our state during the ‘Lost Decade.’ We set out to make Michigan the comeback state and that’s exactly what we did. I am running for Governor to build on this strong foundation and make Michigan the most prosperous state in the nation,” he said.

Calley is known for redefining the role of Lieutenant Governor in Michigan, played an integral role in the state’s comeback, and is passionate about building a state where any person willing to work hard has an opportunity to succeed, the release read.

uring the Snyder/Calley administration, Michigan’s business climate ranking climbed from 40th to 12th and the corporate tax ranking from 49th to eighth, according to the release. //

The deciding vote to balance the budget, Calley led the effort to eliminate thousands of rules and regulations. More than 500,000 jobs have been created since December 2010, Michigan’s unemployment rate is at a 17-year low and outpacing the nation in the workforce growth rate, the release continued.

Michigan is the number one Great Lakes state for job creation and sixth in the country; the state is number one in America for creating new manufacturing jobs and in the top 10 in population growth among 25 to 34 year olds, it read.

A nationally recognized Autism advocate, Calley has substantially increased access to autism services, improving the lives of thousands of families in Michigan.

He is also heavily engaged in increasing employment opportunities for people with disabilities through the bipartisan “MI Hidden Talent” initiative, the news release read.

A community banker for more than 10 years, he worked his way from the mailroom to vice president. He was elected twice to the Ionia County Board of Commissioners and elected state representative, also for two terms.

Calley earned degrees from Michigan State University, Grand Valley State University and the John F. Kennedy School of Government at Harvard University. He and his wife Julie live in Portland with their three children: Collin, Reagan and Karagan.