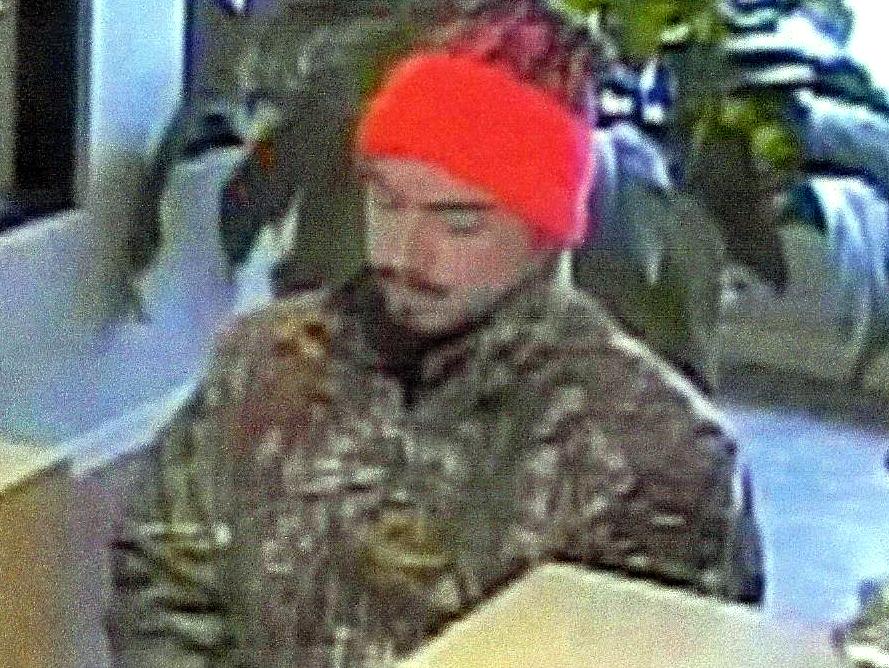 The man, who fled on foot in the direction of Sherman and Lem Paul streets in the village, was last seen wearing a camo jacket/zipped up tight, bright orange/black hat, blue jeans and grey colored shoes. Leaf said the man implied he had a gun, but it isn’t clear if he had a weapon or not. He couldn’t say how much money the man stole.

Following protocol, Thornapple Kellogg Schools were put in lockdown after the incident and gradually released when it was determined to be safe, he said. Deputies were present at all schools that held  after school activities.

The Michigan State Police and FBI are working with sheriff’s deputies. Anyone with information on the incident is asked to call the sheriff’s office at 269-948-4800.