FURTHER UPDATE: On Feb. 21, the Kent County Prosecutor’s Office authorized a charge on John Earl Palmer Jr., 50 years old from Grand Rapids, for home invasion 2nd Degree. He was arraigned in 63rd District Court and is in the Kent County Correctional Facility.

UPDATE: The Kent County Sheriff's Office reports several tips from citizens after seeing the surveillance photographs on the news and social media helped them identify a suspect. On Feb. 20 a suspect was arrested in the City of Grand Rapids and lodged at the Kent County Correctional Facility. The name is being withheld until the case is reviewed by the Kent County Prosecutor’s Office and the suspect is arraigned.

ORIGINAL STORY: The Kent County Sheriff’s Office responded to a home invasion report in the 4400 Block of 76th Street S.W. in Byron Township on Feb. 16.

The caller reported that they returned home in the afternoon and discovered a television and money were stolen from their home. 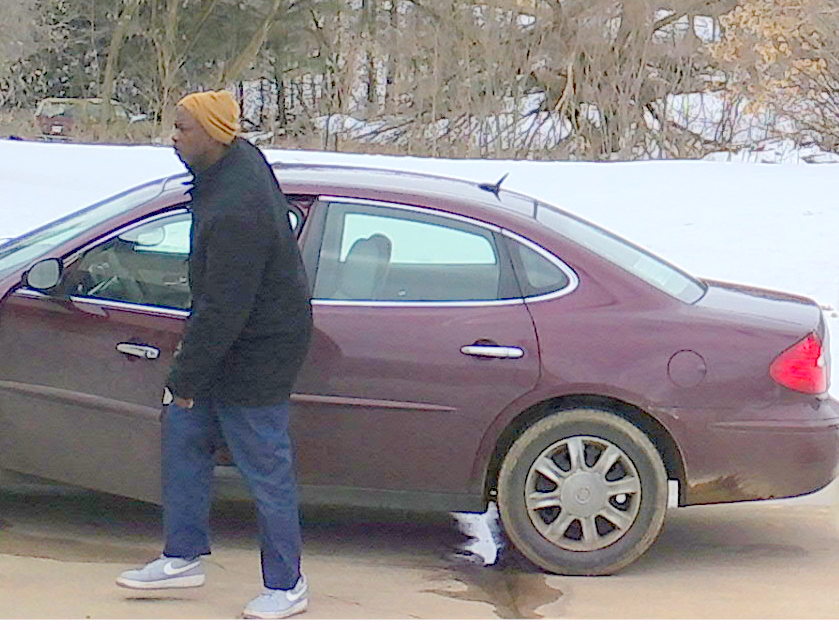 (left) The suspect in Byron Center home invasion and robbery