The Hastings City Council made the decision to raze the former Moose building, and hired Pitsch Companies to demolish the longtime land mark at the corner of Michigan Avenue and Apple Street. The work began in a cold drizzle May 11 and continues this week.

The city purchased the building at a tax sale four years ago, and originally had two developers interested in saving it.

A proposed deal by a developer for retail on the first floor and apartments on the second floor fell through, and the other developer had by then had committed to other projects.

The city is expected to use the back part of the parcel to expand city parking lot number 8. The space fronting Michigan Street will be more attractive for development without the building, officials said.

Photos below follow the progress of the demolition as of Wednesday. 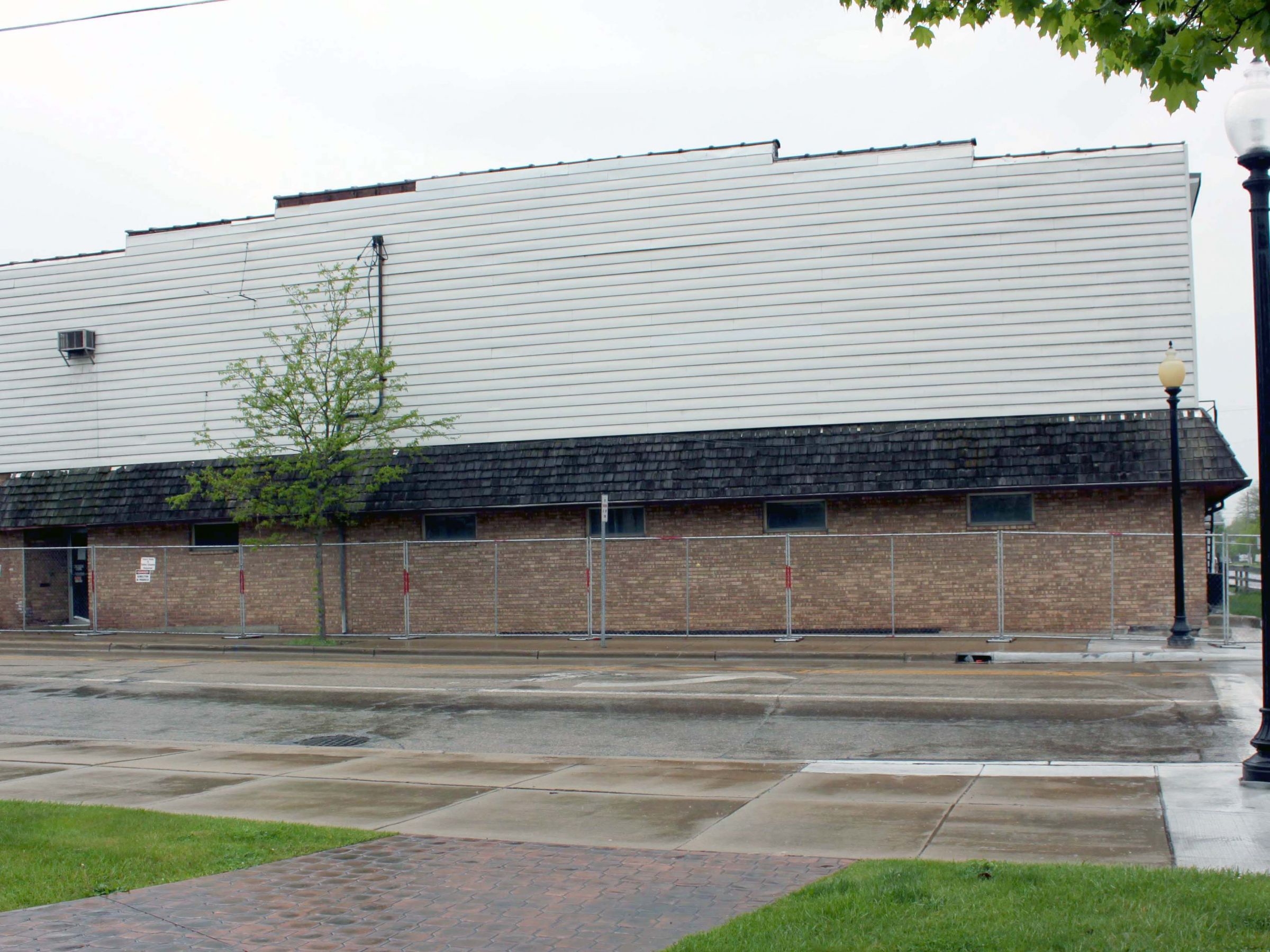 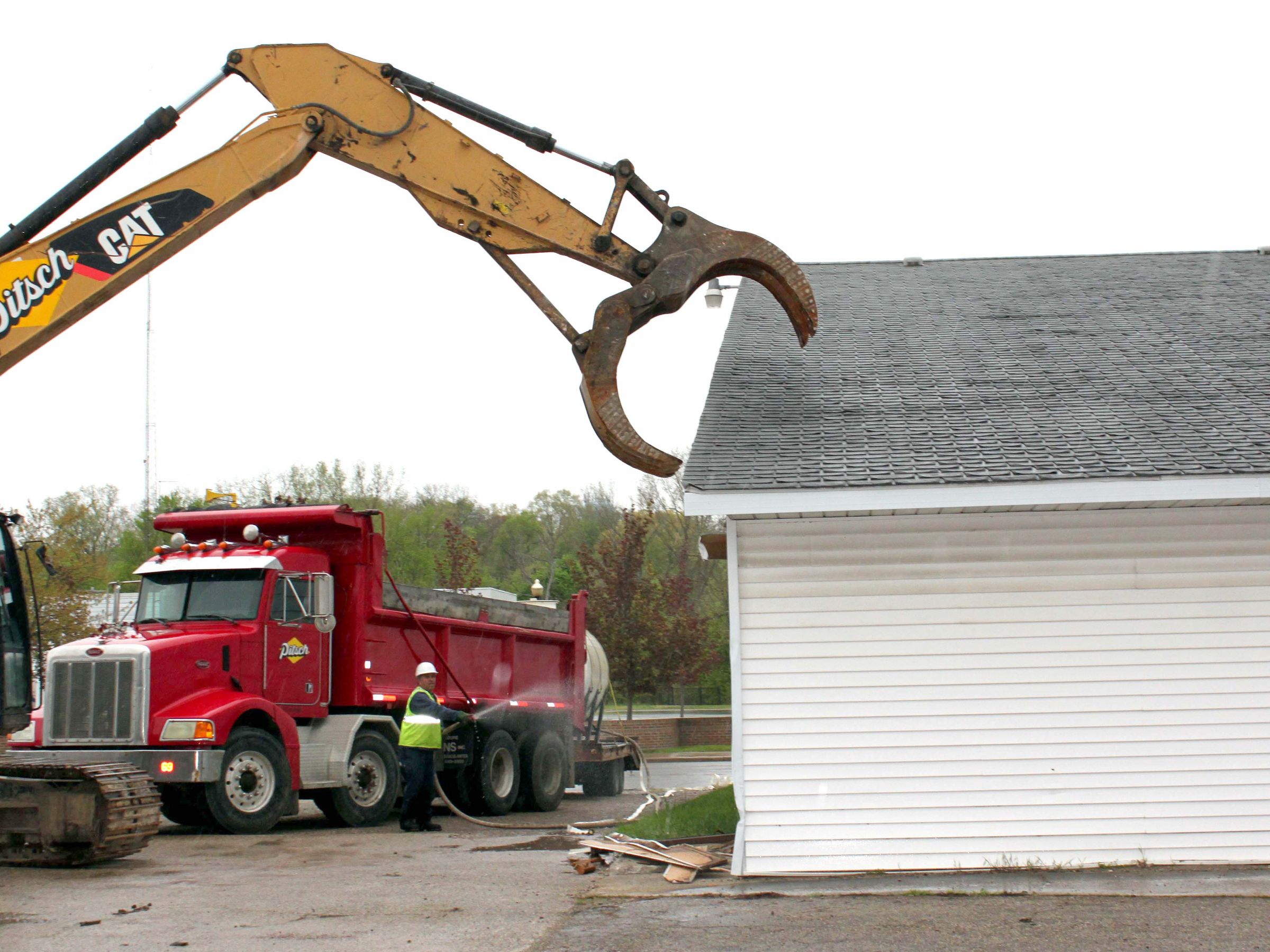 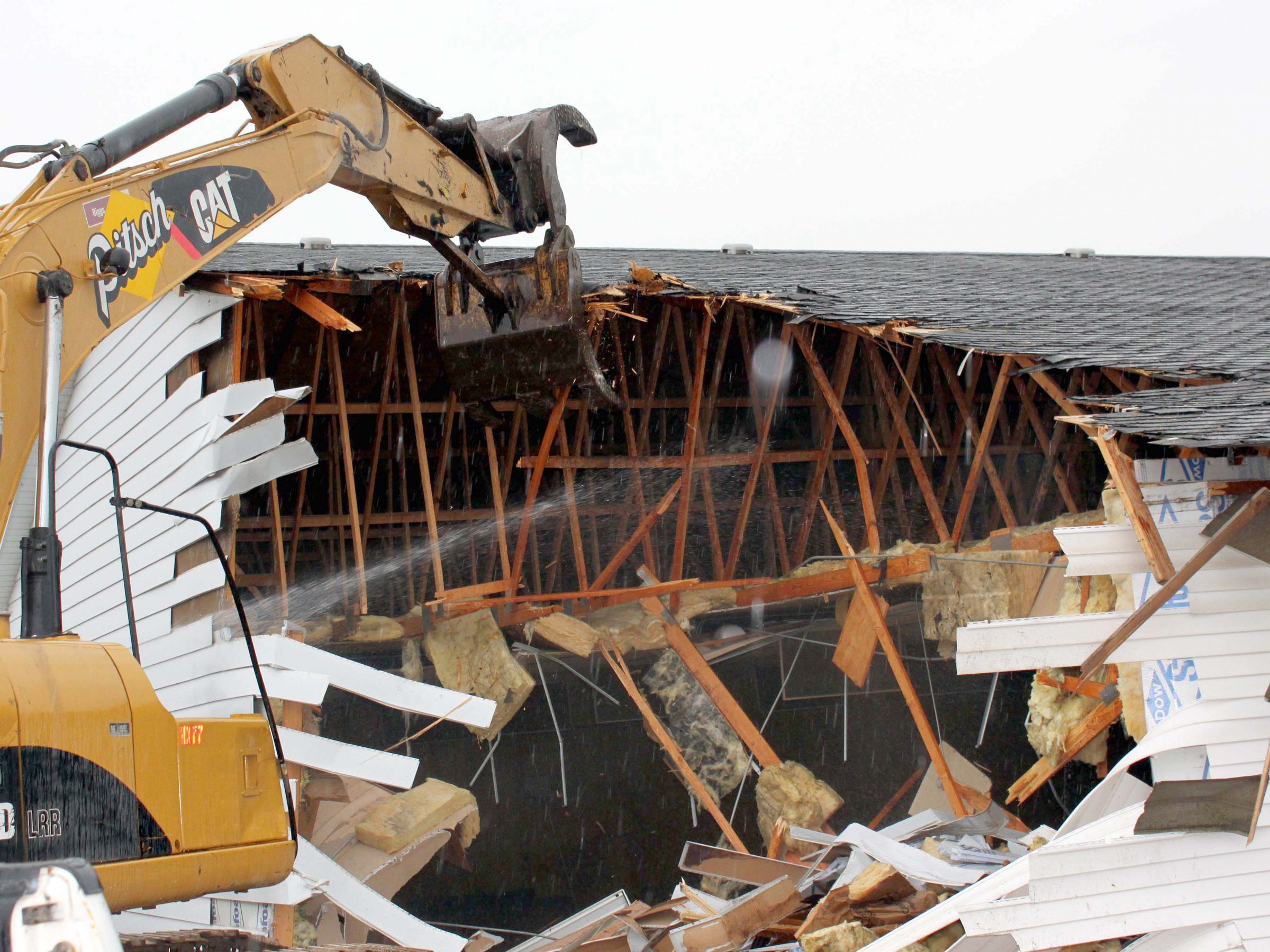 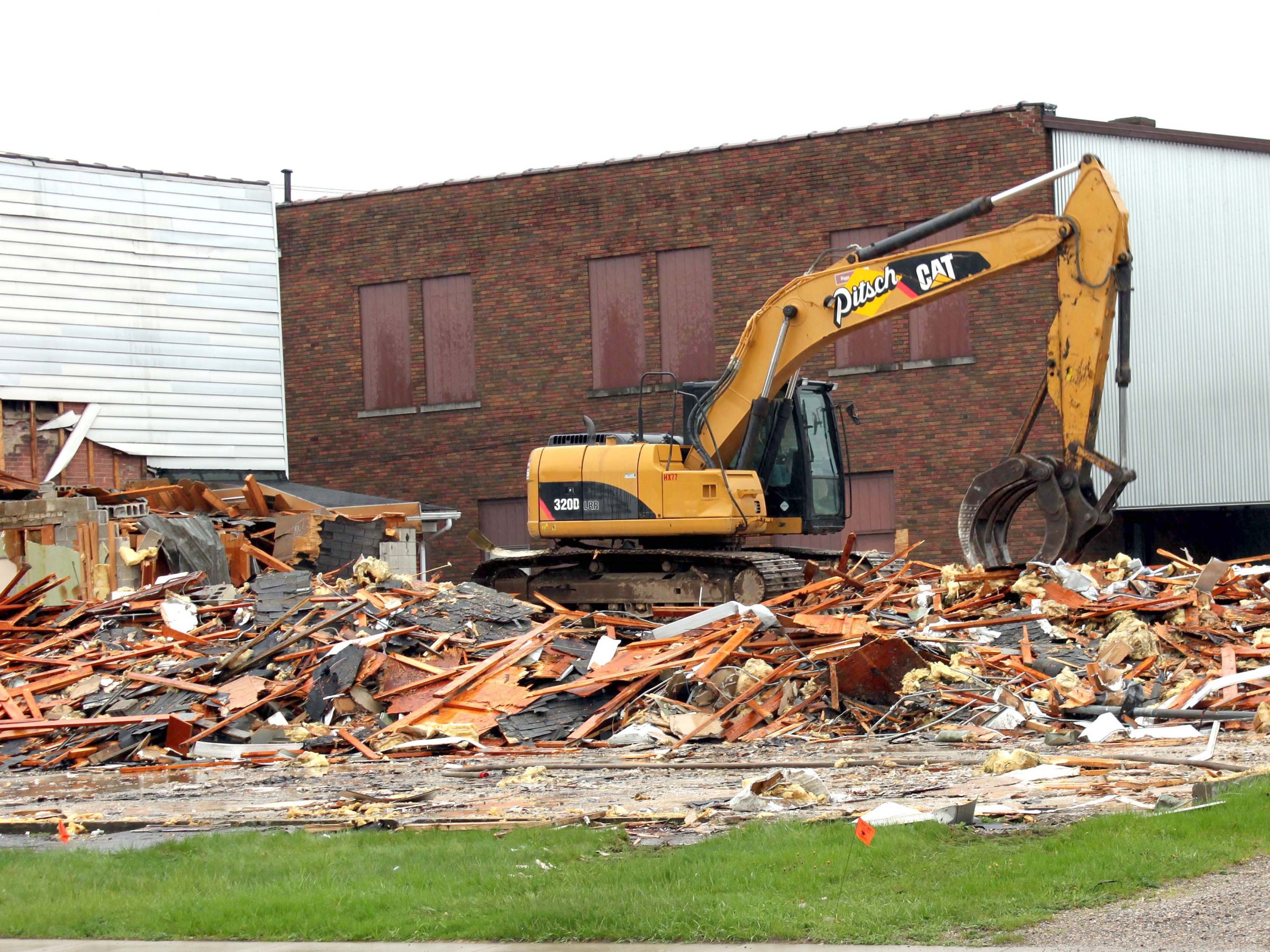 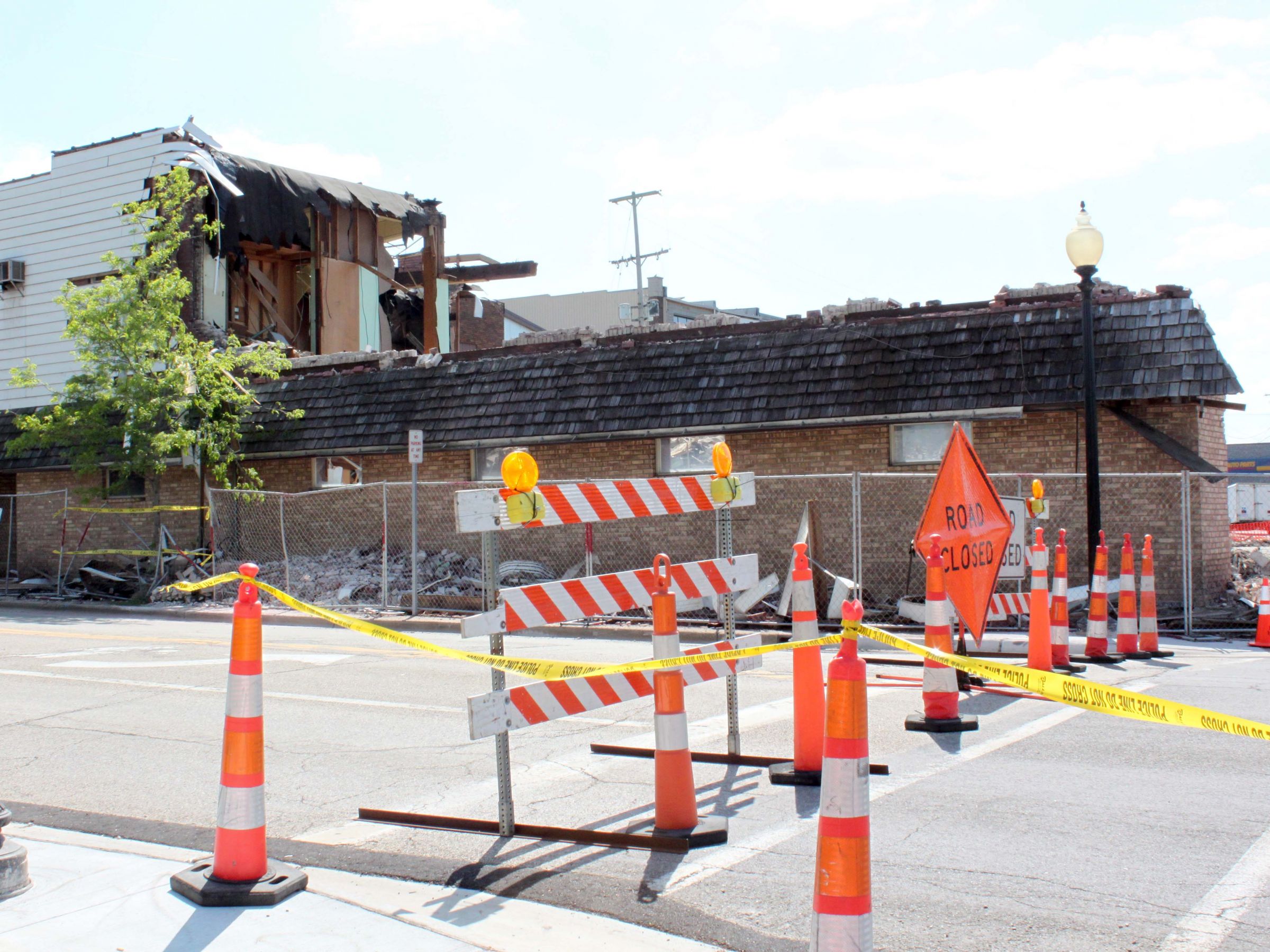