For the 61st time the Middleville Lions Club sponsored Middleville’s Memorial Day Parade and ceremonies recognizing all those who served in the military, especially the veterans who died serving their country. Below are some photos of the event. 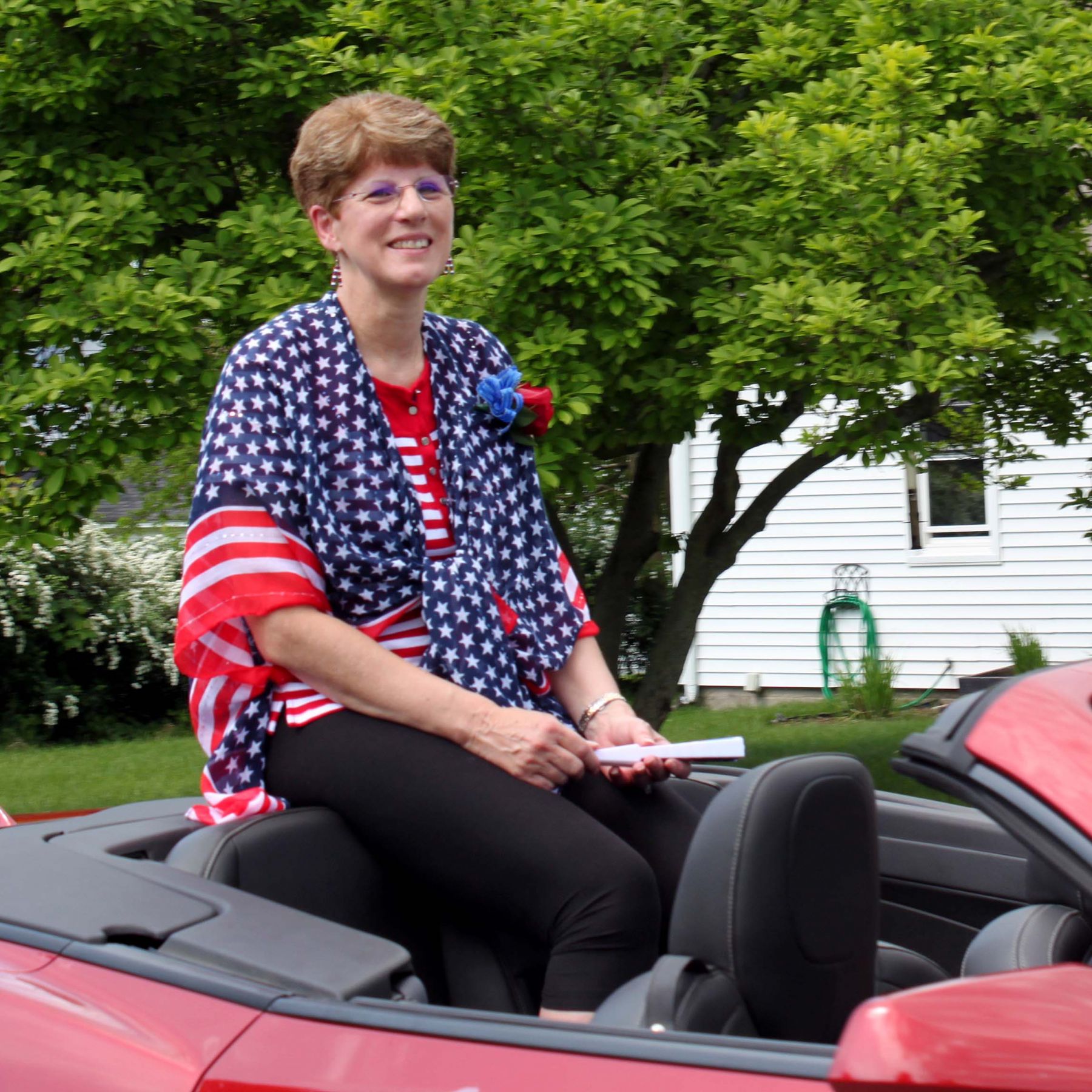 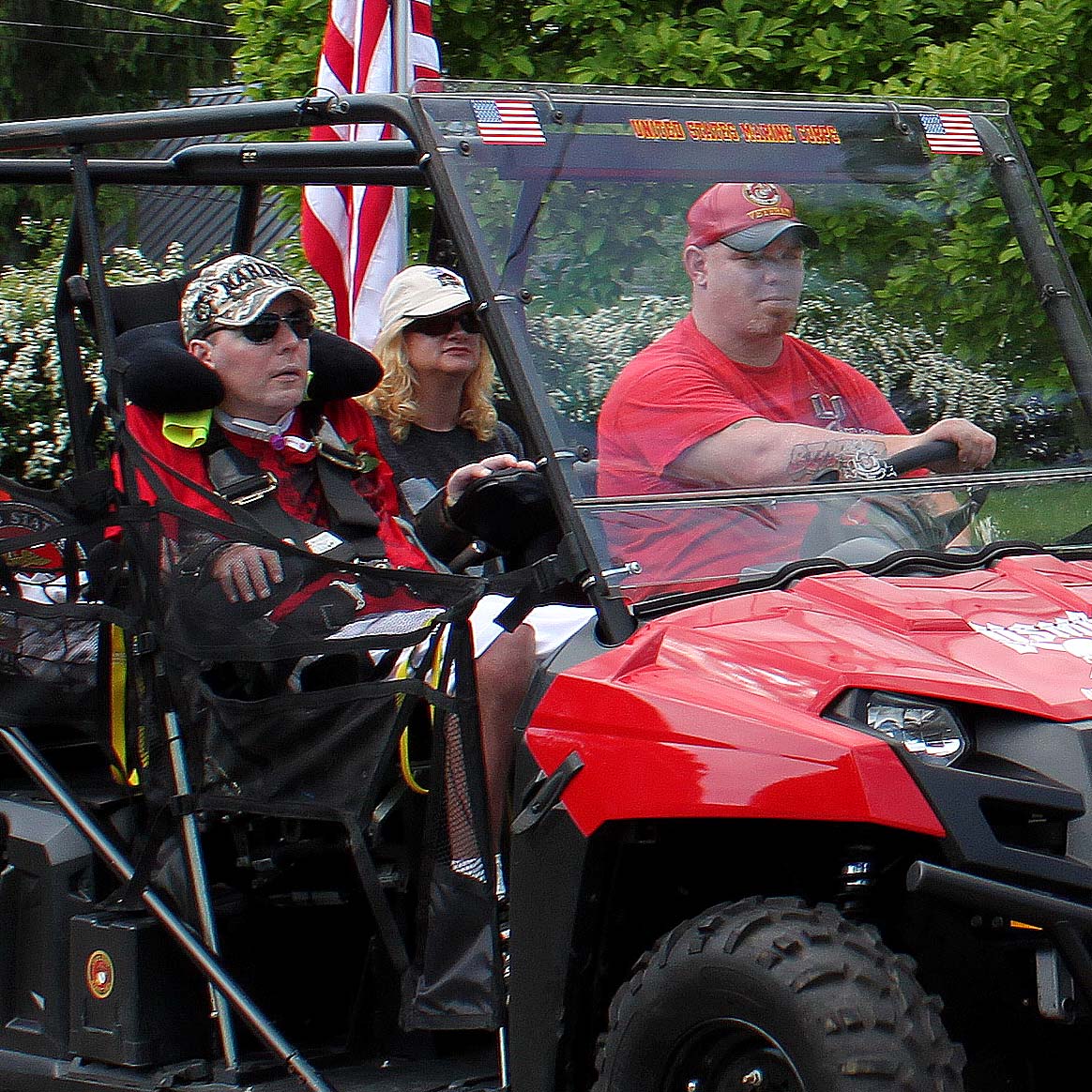 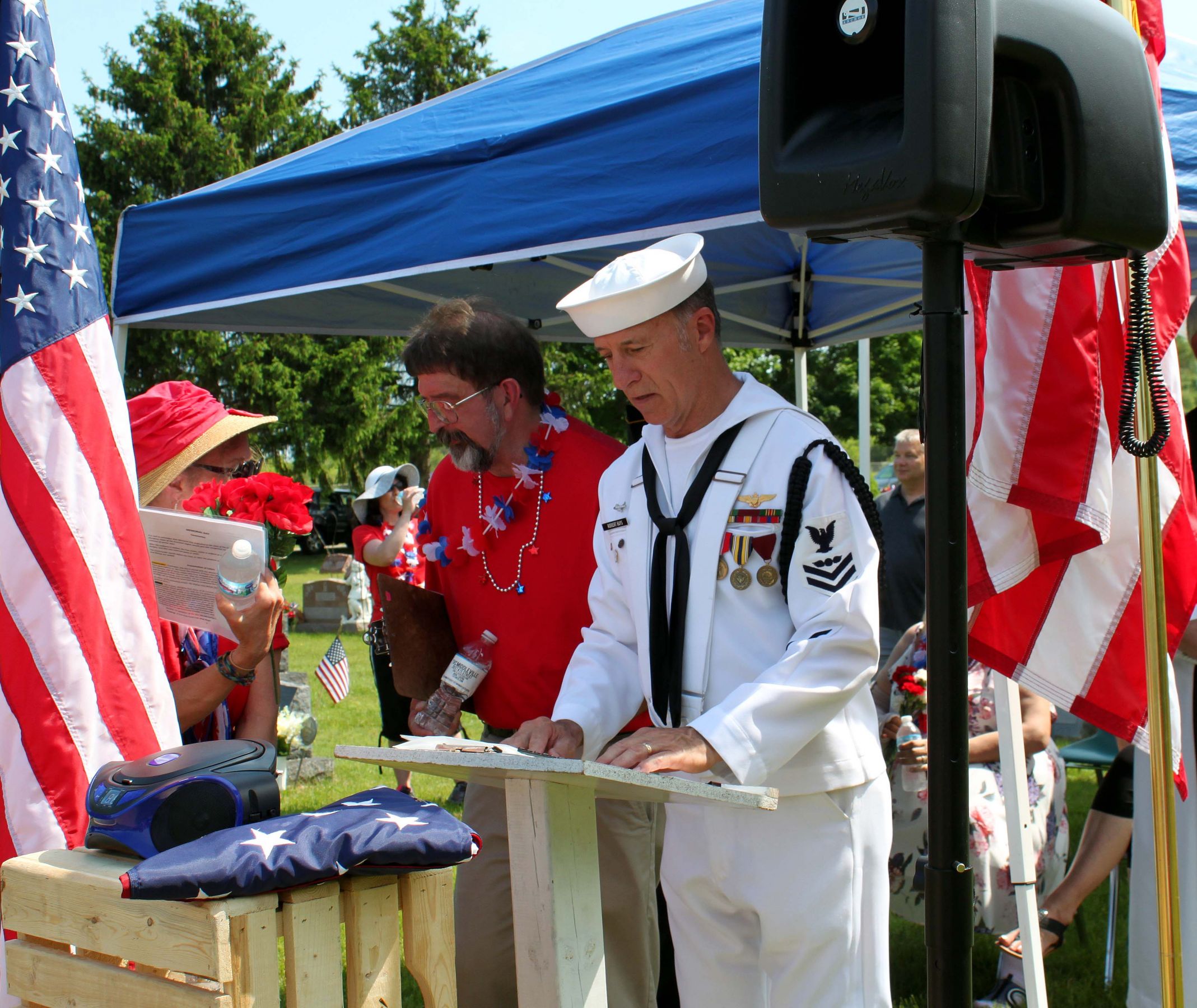 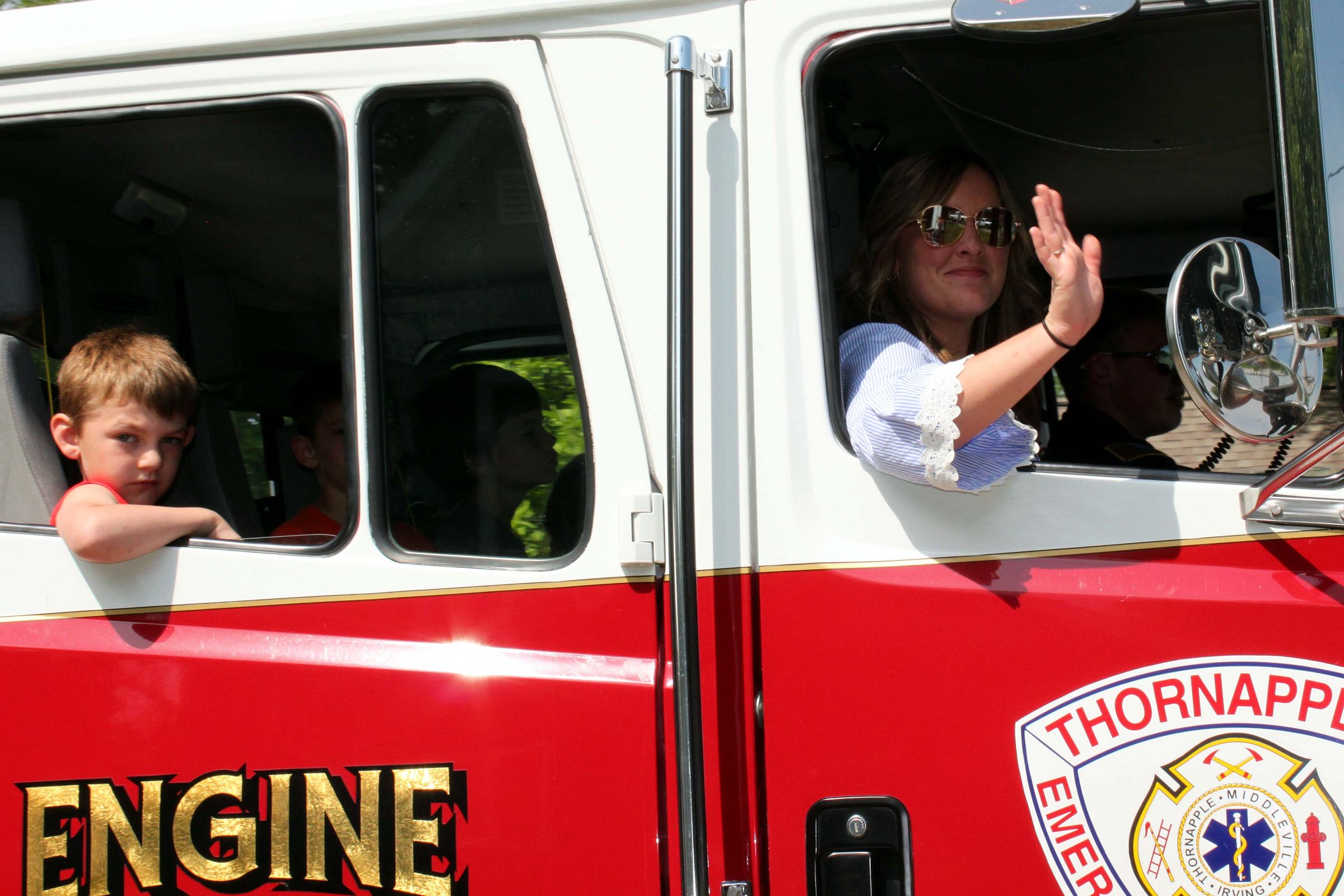 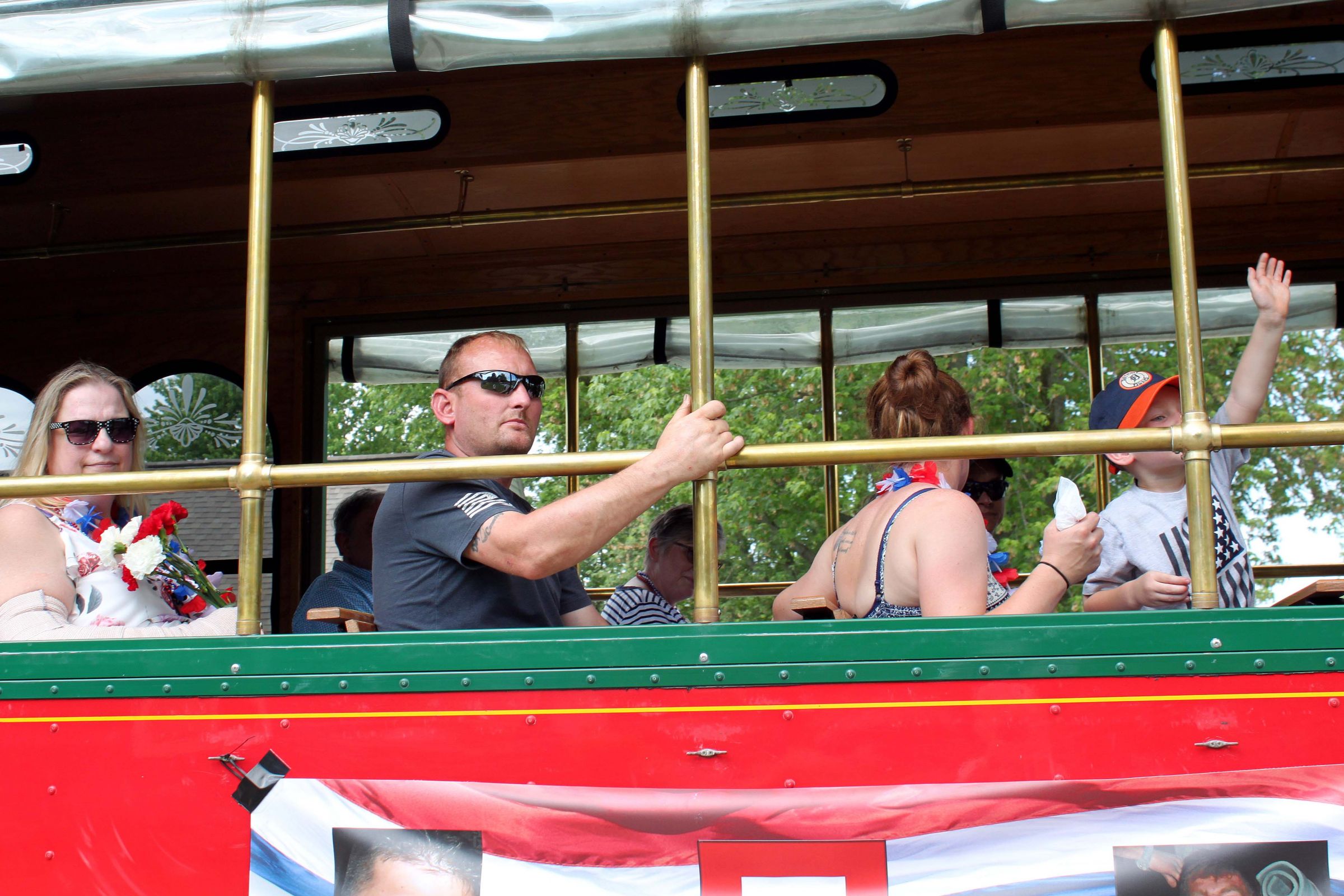 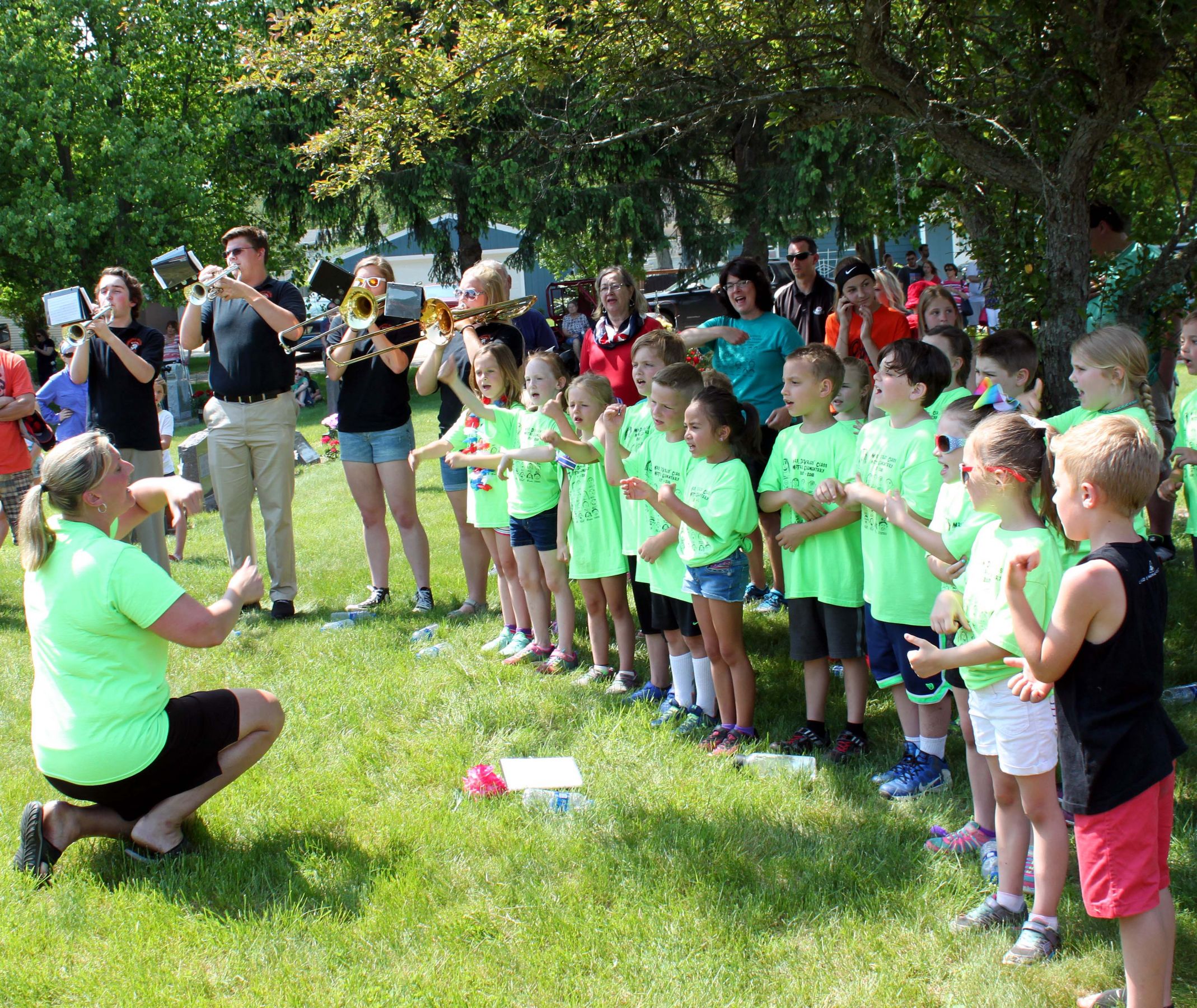 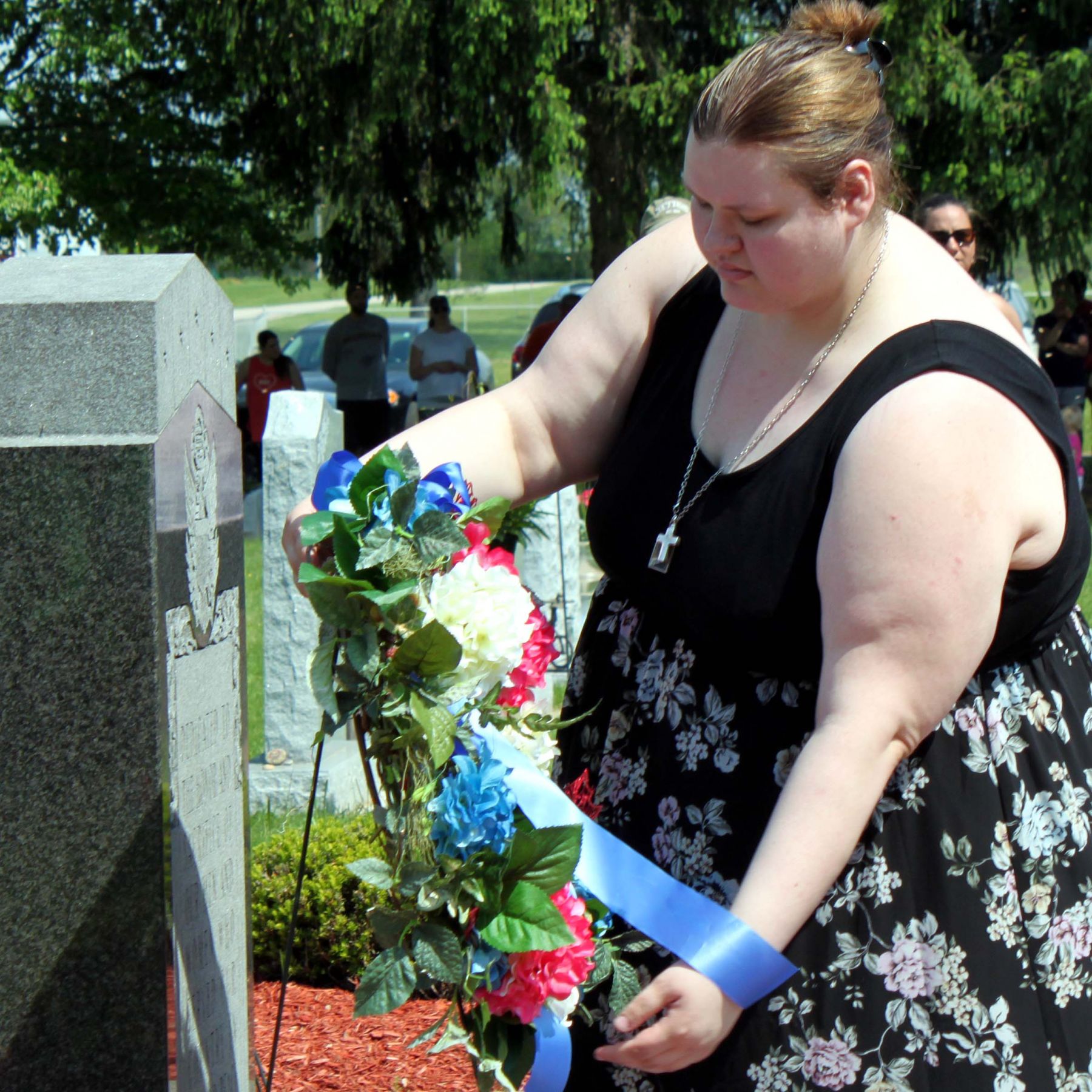 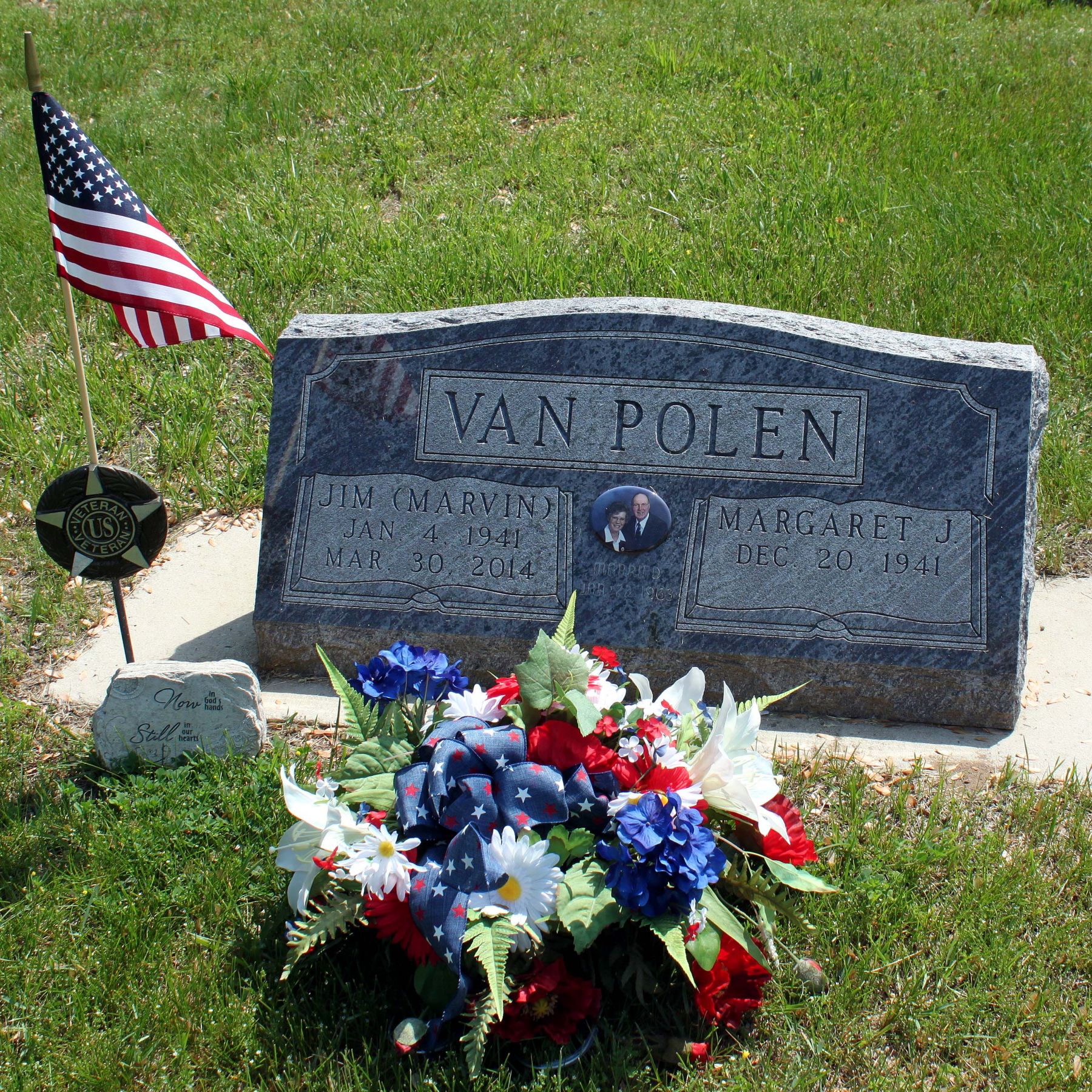 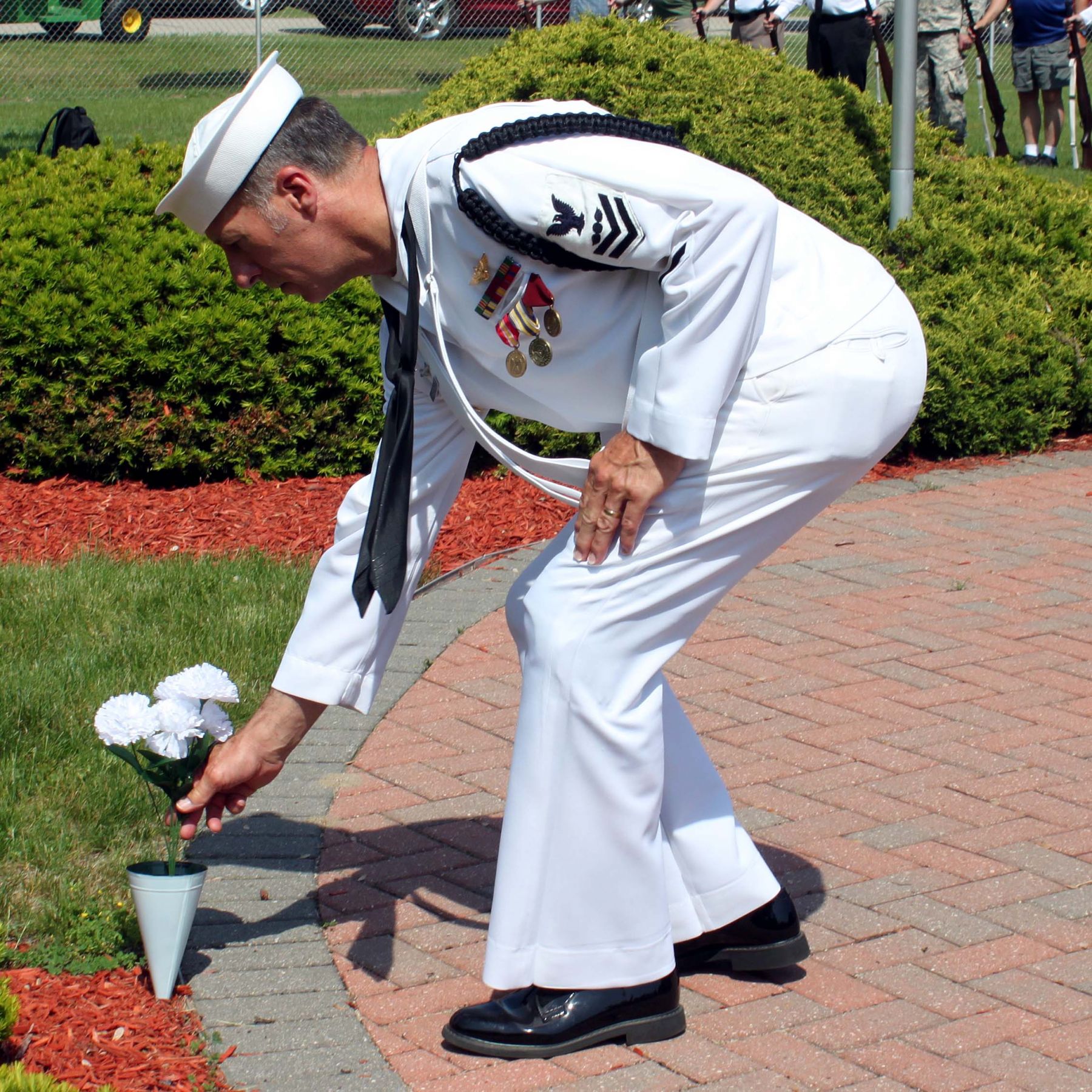 Every parade needs a bright red fire engine. This one is from Thornapple Township Emergency Services.

McFall Elementary second grade students sing and sign the National Anthem with the TK band playing for them.

Remember all those who served.

Below: A 21-gun salute was performed during Memorial Day services in Middleville to remember and honor all those in the military who died in the service of their country.