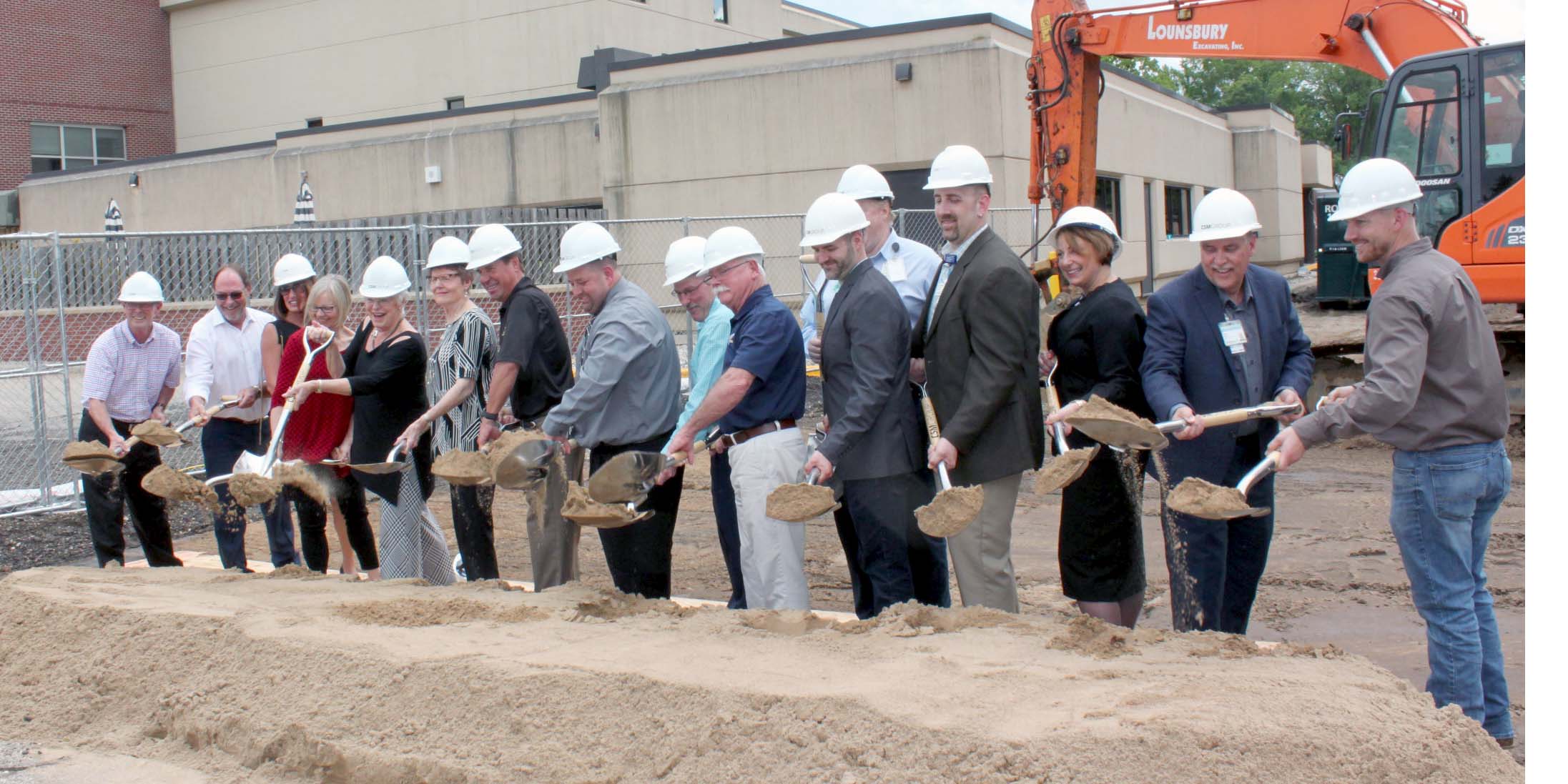 The bright, sunny day Wednesday matched the mood of the people who gathered at Spectrum Health Pennock Hospital for the groundbreaking of the Baum Family Surgical Center.

The event was filled with thanks to the hundreds of people, indeed the entire Barry County community, who helped make the facility a reality.

The crowd was welcomed by Spectrum Health Pennock Board Chair, Nathan Tagg, who noted the 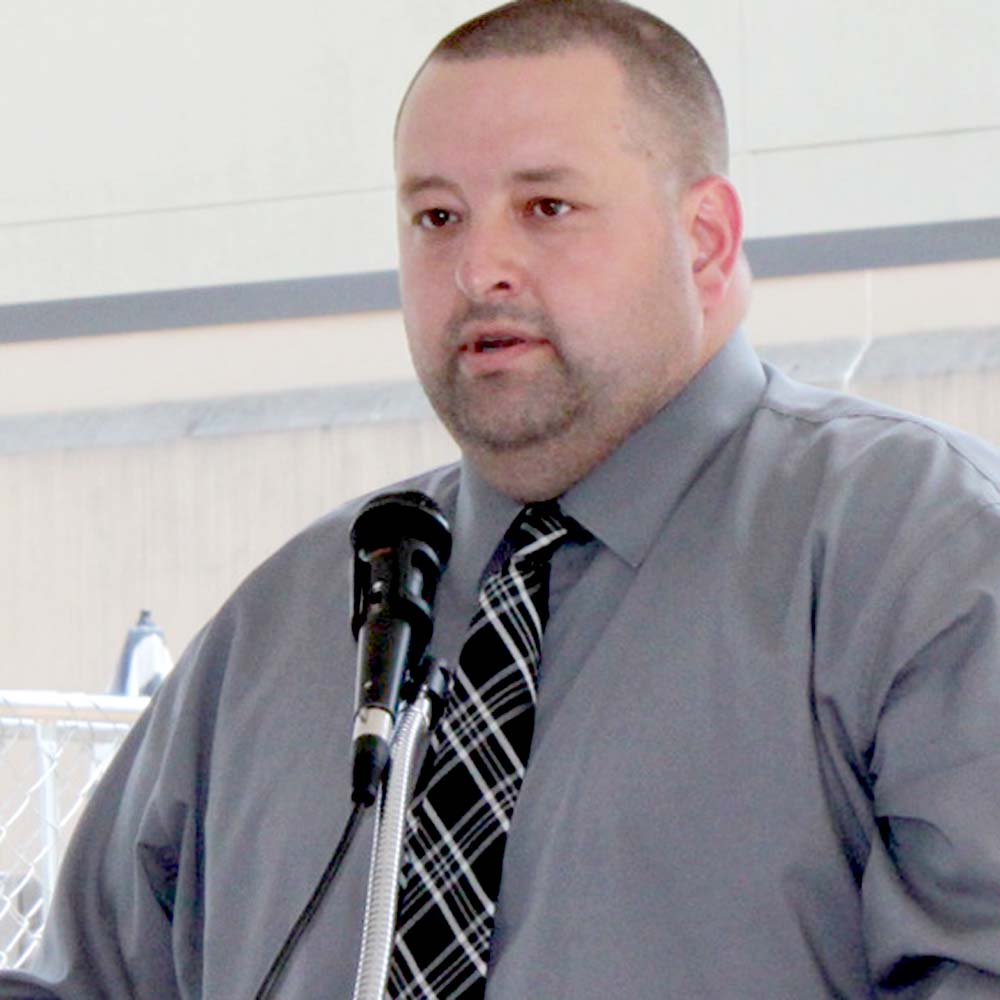 Spectrum Health Foundation Pennock had pledged $8 million to get the state of the art facility “off the ground.” Eighty four percent of the goal of an additional $4.5 million has been raised for the 19,000 square foot, $12 million state of the art center. 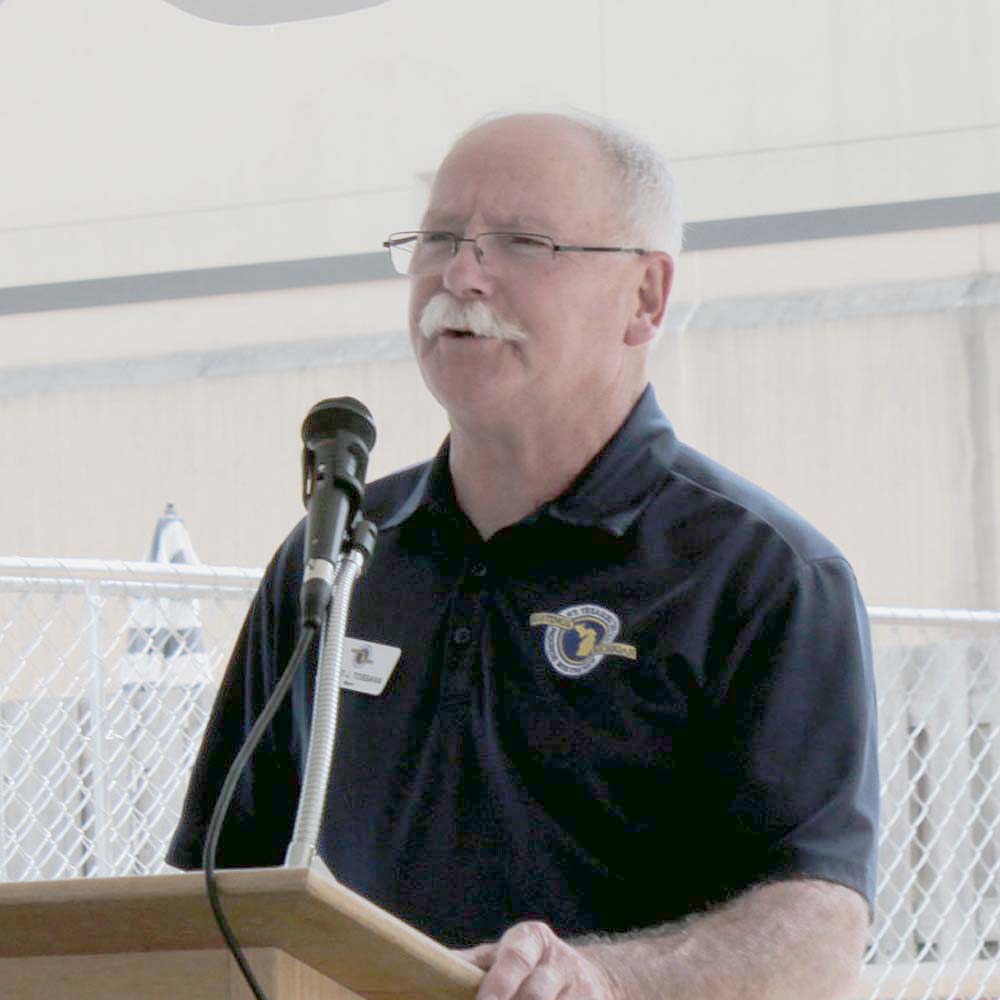 Dave Baum, spoke for his father Larry, who couldn’t be there. He added a light note when quoting his father’s response to the question of if he would still support the hospital when it became Spectrum Health Pennock.

Noting his father sometimes didn’t have much of a filter, he said Larry said: “I don’t give a d*** what name is on the side of the building…I just want quality health care…why wouldn’t I support them to keep them in the community?” 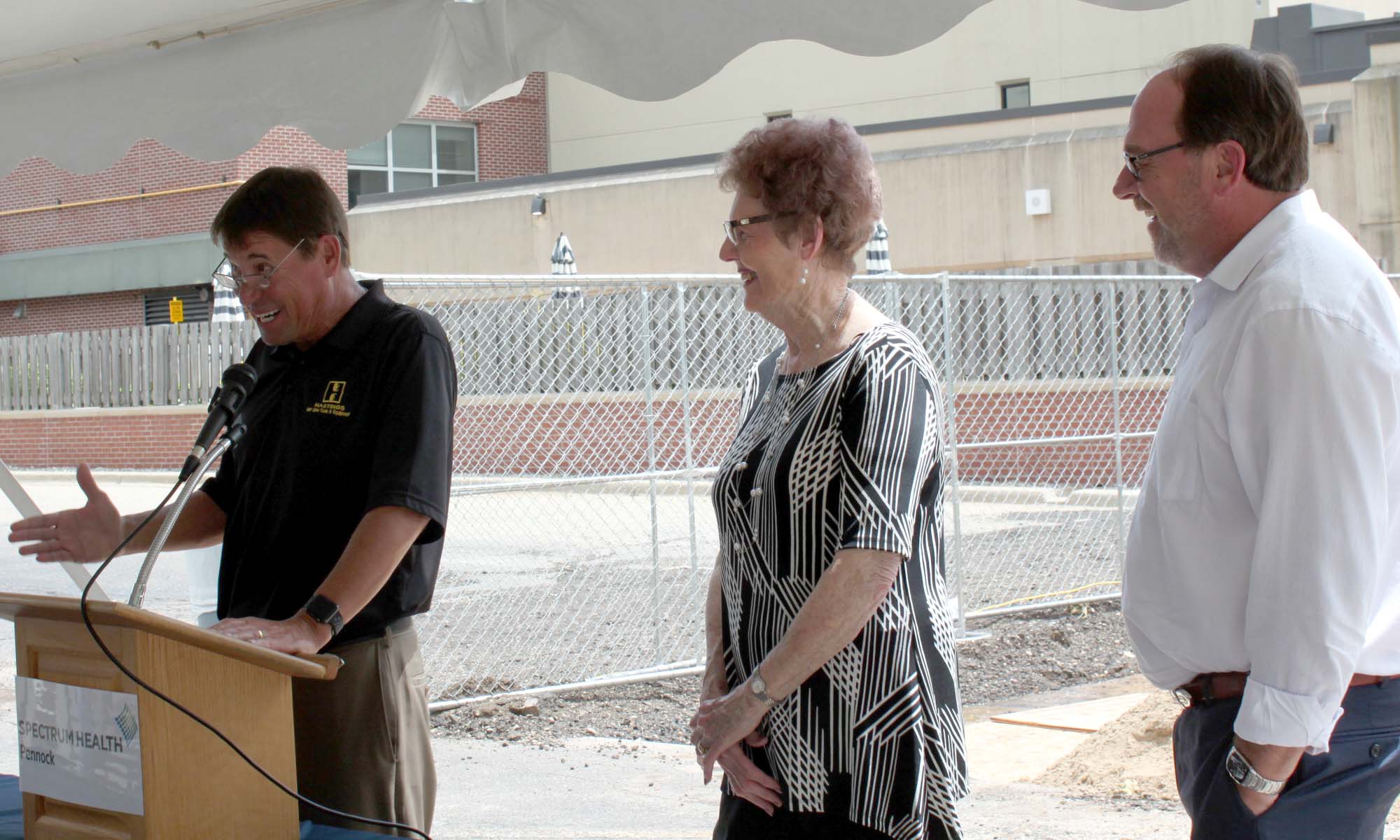 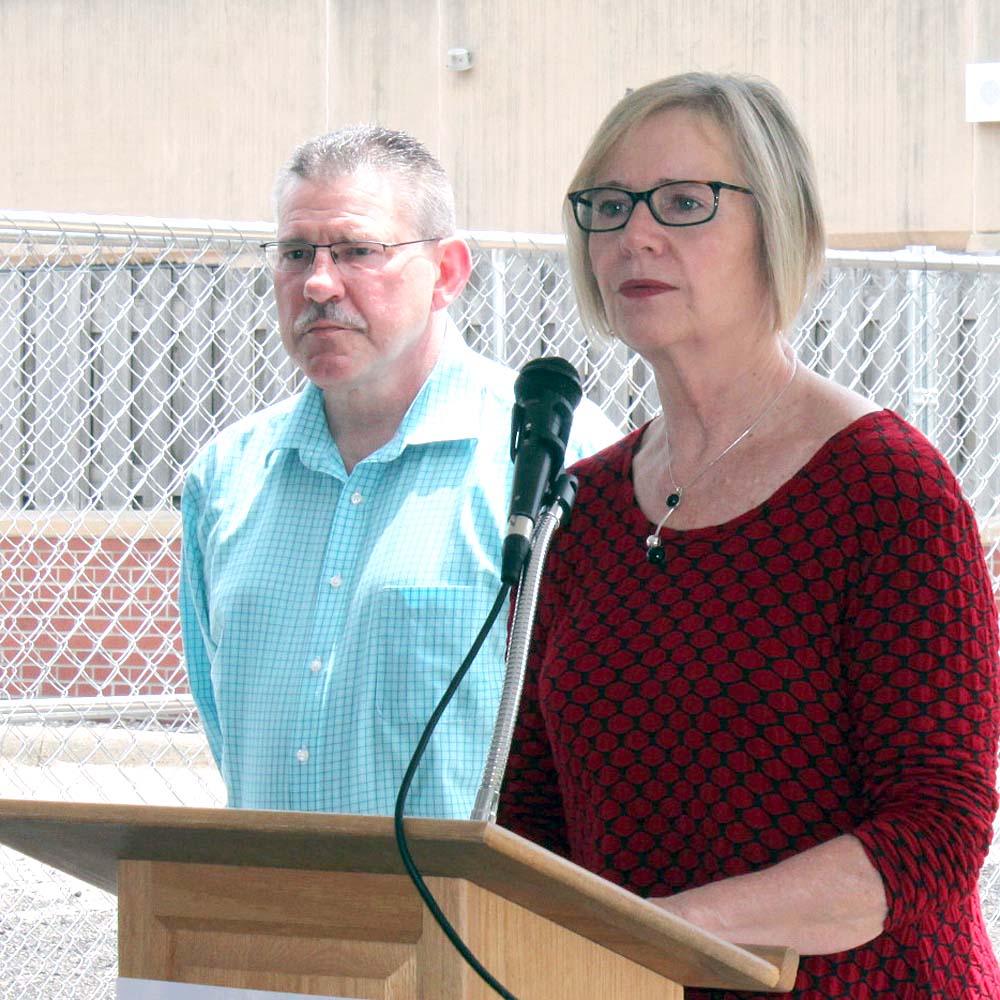 King, co-chair of the capital campaign, spoke of the several times he used the services at Pennock Hospital in the past and predicted that judging by the way his two grandsons, 2 and 5, fight he was sure they would “end up there at times, too.”

Dalman credited the late Mike O’Mara for his nine-year tenure on the Foundation Board, the last three as chair. His leadership and dedication and capital campaign mentor were invaluable, as well as with the integration process with Spectrum Health, she said.

Speaking for the city, Tossava said, “This is an example of what we can do together.” 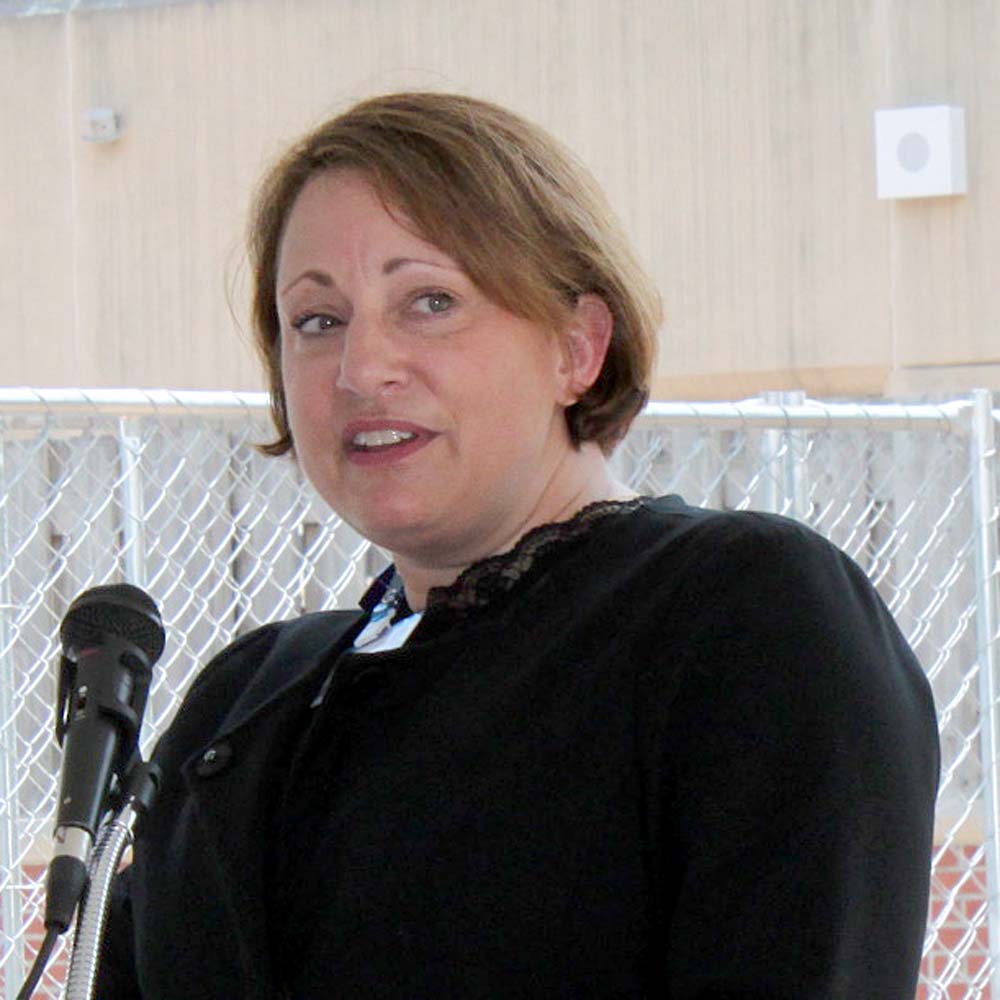 close to home,” a statement on the agenda read.

“Today, we break ground on the Baum Family Surgical Center,

which will expand the depth and breadth of care available right

here in our community.

“The innovative Baum Family Surgical Center will increase efficiency and provide access to laboratory, imaging and surgical procedures in one convenient location. 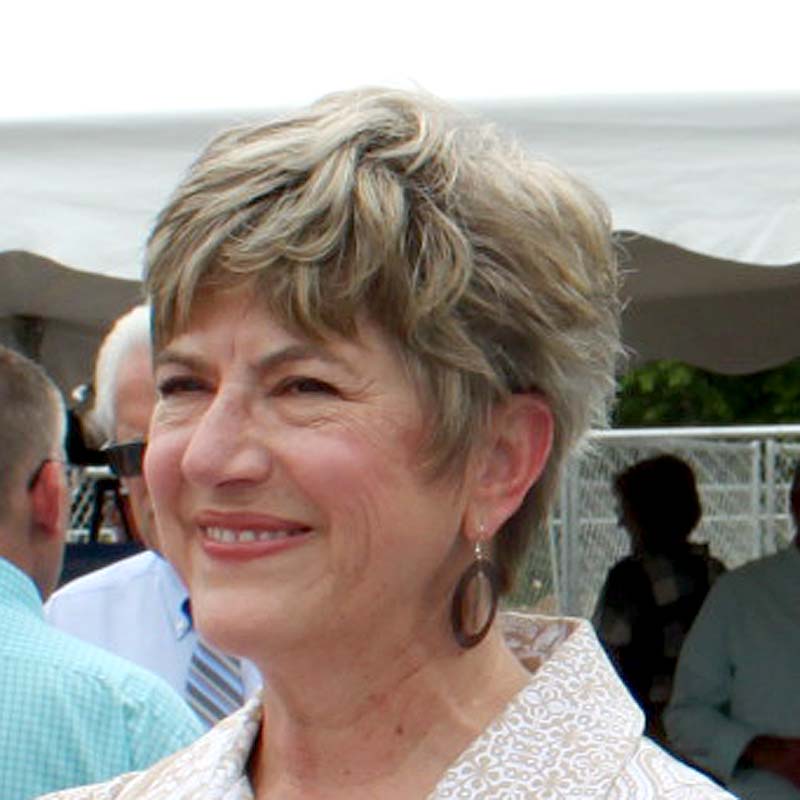 “From ease of access with a separate entrance close to parking to advanced technology, patients and their loved ones will have peace of mind as they approach what is already a stressful time.

“The Baum Family Surgical Center will provide a new level of

of surgical care delivery and reaffirming our commitment to 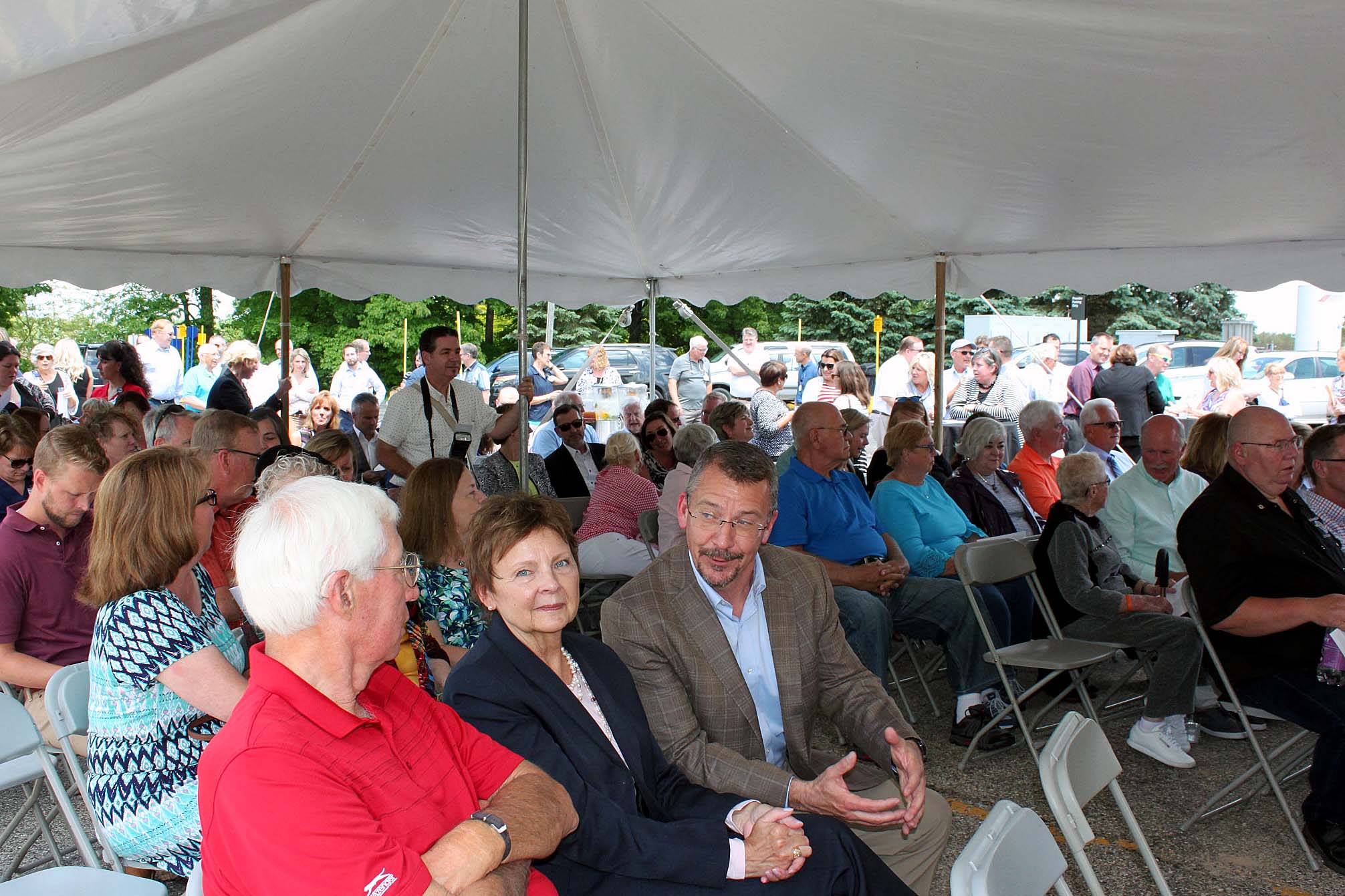 (upper right) Board Chair of Spectrum Health Pennock Nathan Tagg welcomes guests to the official groundbreaking of the surgical center.

(middle left) Hastings Community Development Director Dan King and Maggie Coleman, campaign co-chairs, praised what the people of Barry County do when they decide to.

(lower left) The tent shielding guests from the sun was filled for the ceremony denoting the building of the new surgical center. The tent is where the new facility will be.