Posted About Two Years Ago by WBCH News

UPDATE:  The victim has been identified as Gracyn-Michael Brickley, 18 years of age from Ionia County.

Nashville Police and Barry County Sheriff’s Deputies were notified Wednesday afternoon, February 17th, of a possible assault and murder at or near a residence southwest of Nashville on Guy Rd. in Maple Grove Township. Subsequently, the body of 18 year old Gracyn-Michael Brickly of Ionia was located outside, covered in snow. 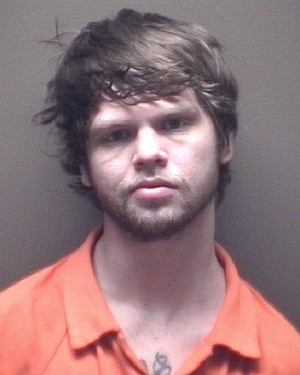 A male suspect was taken into custody.

Barry County Prosecutor Julie Nakfoor Pratt said her office has issued charges of Open Murder and Felony Firearm against 21 year old Andrew John-Lawrence Lafey of Nashville.  It is alleged that on Tuesday, Lafey beat and fatally shot Brickley and buried her body in the snow.

Lafey was arraigned Thursday morning.  A probable cause conference has been set for March 4, 2021 at 8:30am in Hastings District Court before Judge Michael Schipper.  Bond has been set at $500,000 cash or surety.

The investigation is ongoing.