Posted About Three Months Ago by Dave McIntyre

UPDATE: The Michigan Dept. of Transportation reported at 2:20am Thursday morning that the intersection has been cleared and is re-opened.

Shortly after 4:00 o'clock Tuesday afternoon a large heavy press being transported to Battle Creek from Flint broke down at the intersection of M-66 and M-79 near Mooville in Nashville. As of Wednesday morning time the intersection is still blocked. 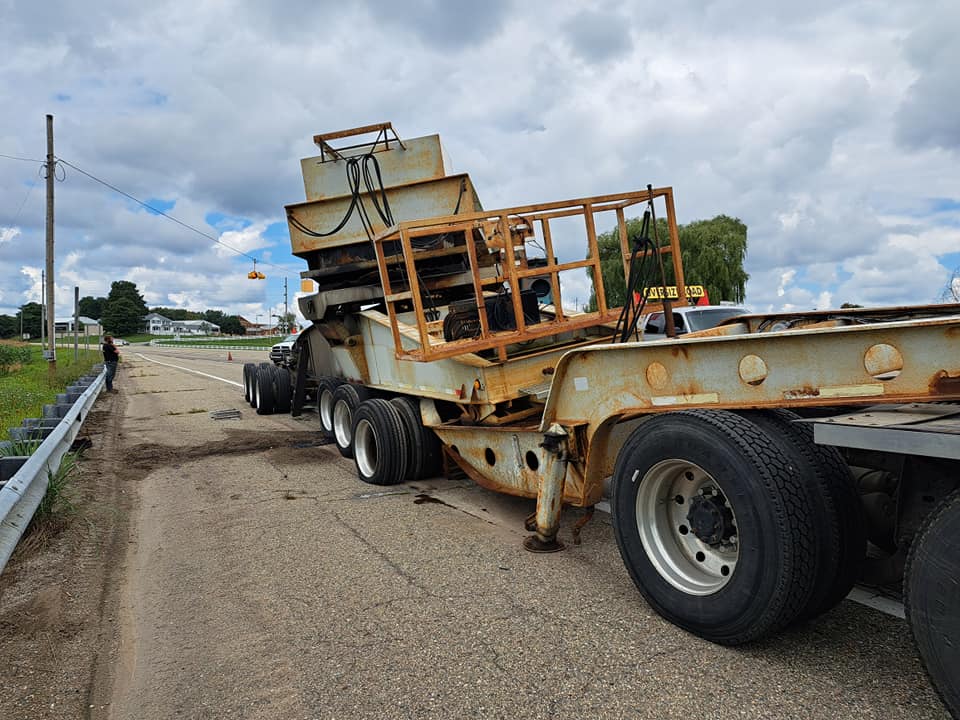 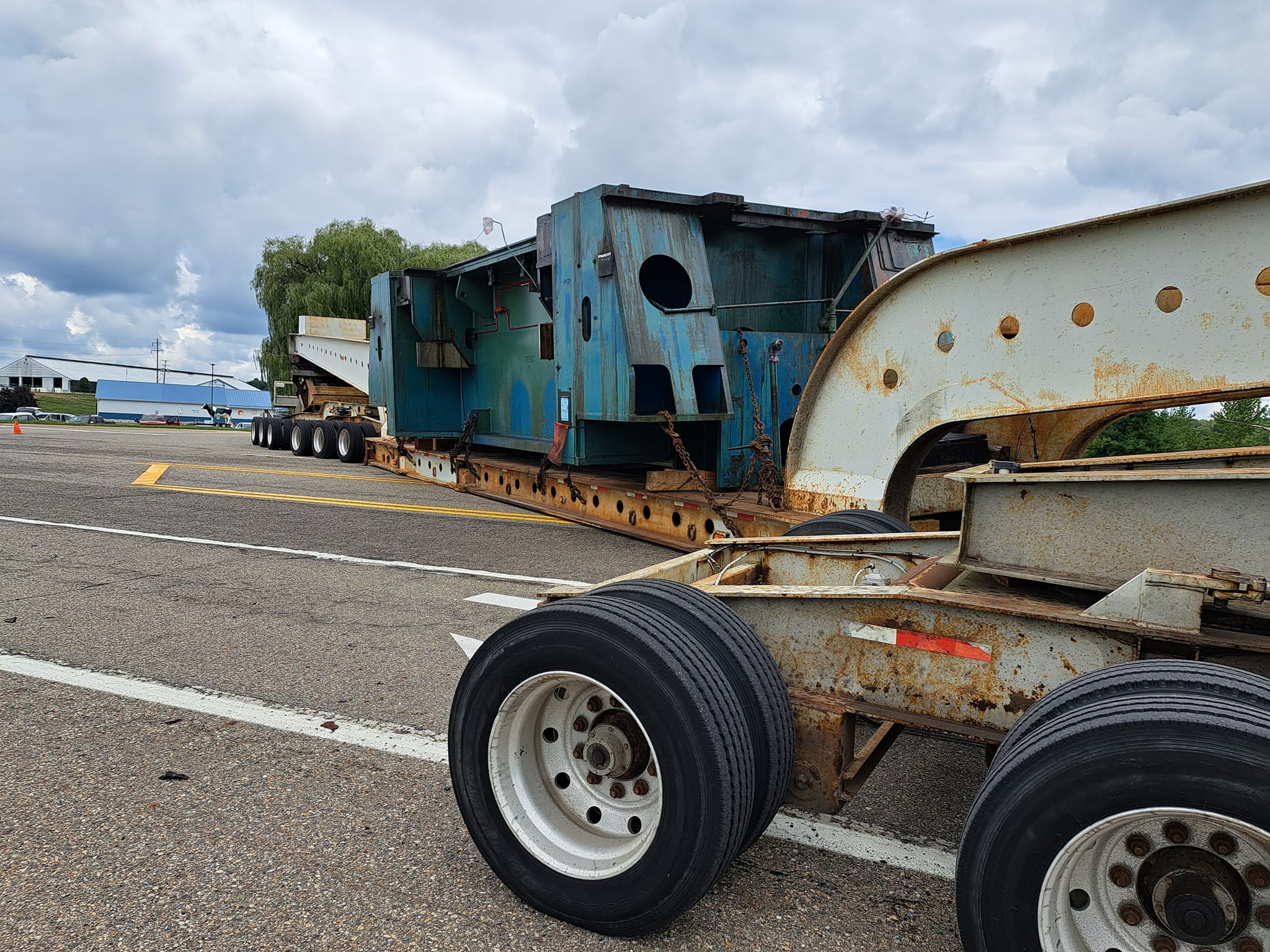