Posted About Five Years Ago by Girrbach Funeral Home

Ronald Edwin Coats of Hastings passed away on March 15, 2017 at age 76. He was born March 15, 1941 in Hastings, Michigan. He graduated from Woodland High School in 1959. In August of 1960 he married Joanne Lydy. He worked at General Motors, Bliss Press USA, and then the family farm. For many years, he was the Chief of the Woodland Fire Department. He was a member of the Charlton Park Gas and Steam Club and attended the Clarksville Steam Show every year. In 17 years, he never missed the Michigan Technological University's Winter Carnival. He collected family memorabilia and antique tractors. He enjoyed fishing, hunting and spent every summer at, what he referred to as “God’s Country” Glen Lake. He enjoyed making maple syrup for his family and friends. His love for the Lord was demonstrated in his generosity. If anyone needed anything, he would always help and never expected anything in return. 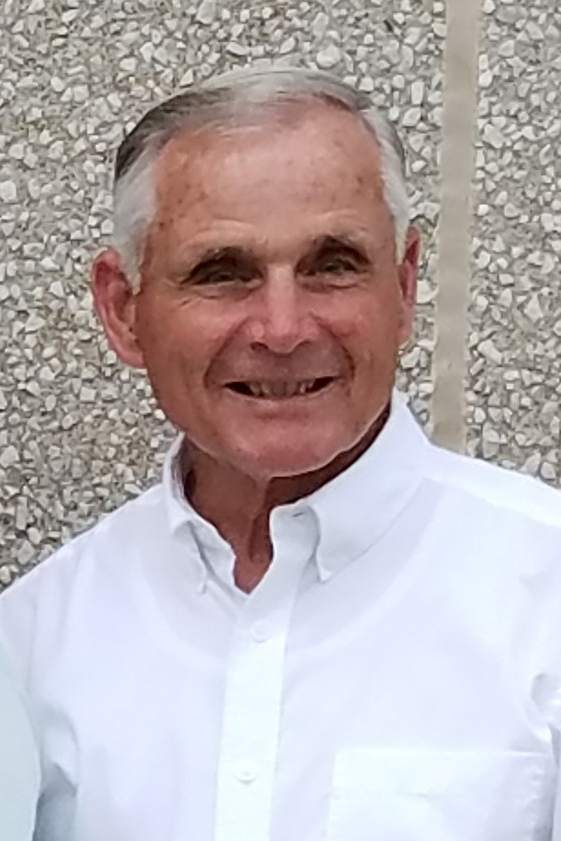