Posted About Two Years Ago by Girrbach Funeral Home 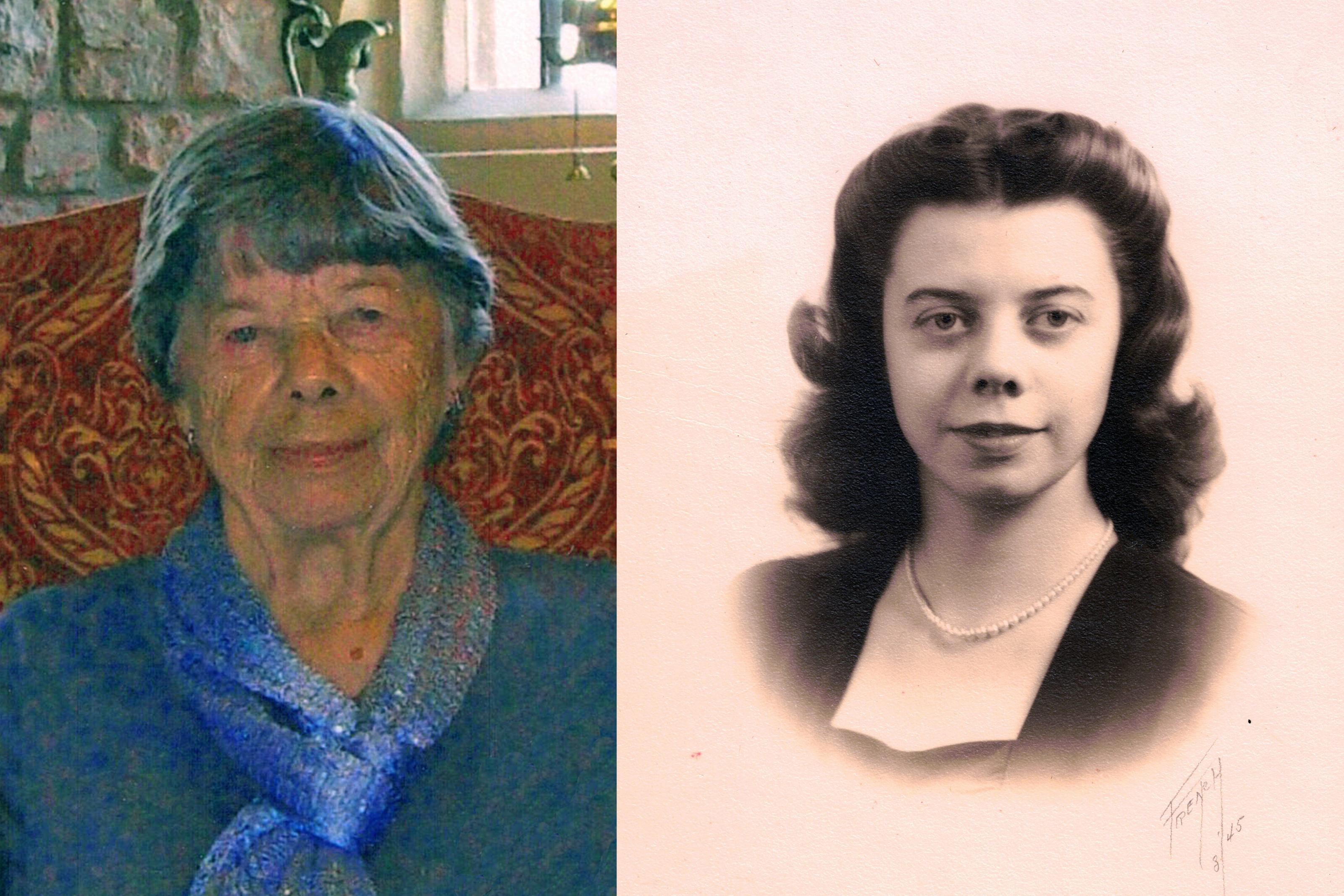 She was born March 21, 1918 in Hastings, Michigan the daughter of Forrest and Ethel (Warner) Bennett. She graduated from Hastings High School in 1936. On August 21, 1947 she married Donald C. Springer. She worked as a telephone operator, dental assistant, secretary and hearing and speech technician. She was a member of the Hastings Sports Women’s Club, Hastings Vivian’s Elks Club, Hastings Garden Club, Hastings Hospital Guild, Hastings Woman’s Club. In Marion Ohio she was a member of the Creator’s Guild, Christian Woman’s Club and she was the Chairman of the Red Cross Bloodmobile. In Venice, Florida she was a member of the Presbyterian Women’s Club, Venice Garden’s Association, and the Coin Club. Maxine and Donald were the second managers of the Hastings Airport from 1949 through 1954. They loved traveling all over the United States and overseas.

Funeral Service at 12:00 p.m. on Monday, November 18, 2019 at Girrbach Funeral Home 328 South Broadway Street, Hastings, Michigan 49058 with Visitation one-hour prior. Interment at Riverside Cemetery following luncheon. In lieu of flowers, contributions may be made to the Kyomi’s Gift (www.kyomisgift.org) through the Barry Community Foundation.