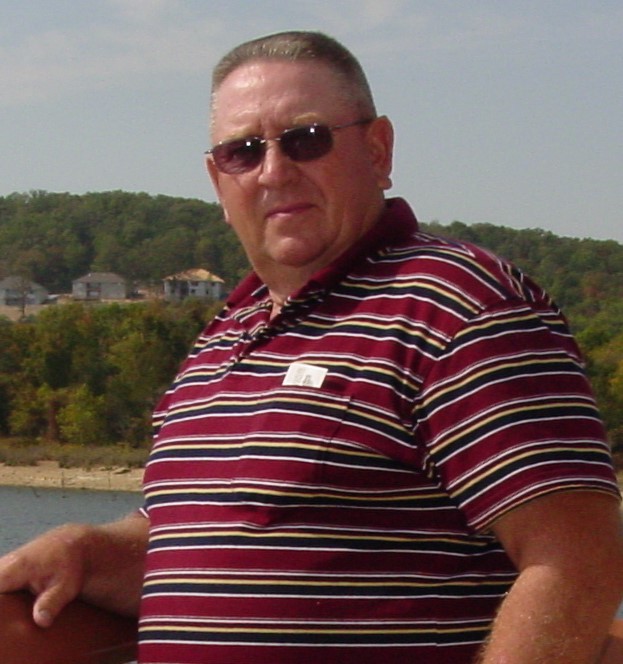 Donald Jay Falconer, Sr. was born in Hastings, Michigan on January 1, 1939, to Bernard and Lois (Neil) Falconer, he had just turned 82 years old.   Don attended Hastings Schools, where he was active in FFA and played football. He graduated in 1956.   Don was a lifetime farmer; even after his health wouldn’t allow him to work on the farm, he enjoyed watching his sons work the fields.   He worked at South Kent Gravel as a large equipment operator, retiring from the Hastings Landfill.

He married the love of his life, Connie (Overholt) on October 8, 1960 and in 2020 they celebrated 60 years of building a wonderful life and family together.

The family will receive visitors on Friday, February 26th from 2:00 PM – 4:00 PM at Hope Church of the Brethren, 14275 – 92nd Street , S.E.; Freeport, Michigan 49325.   In lieu of flowers, memorial contributions can be made to the Barry County 4-H in the name of Donald Falconer.  Arrangements by Girrbach Funeral Home.  To leave an online condolence visit www.girrbachfuneralhome.net.