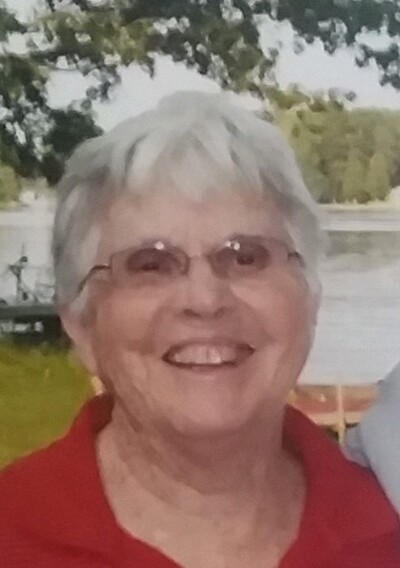 Cynthia was a graduate of Flushing High School and Eastern Michigan University.  On September 7, 1947, Cynthia married Kenneth James Robbe, and they were married for 71 years until his death in 2019.  She worked for the Hastings Area School System as a Physical Education Teacher and Coach.

Cynthia was a member of Hastings Emmanuel Episcopal Church and enjoyed singing in the choir there.  She belonged to bridge clubs and the hospital guild.  She was a golf legend and enjoyed women’s volleyball, round dancing, ballroom, and swing dance.

In lieu of flowers, memorial contributions can be made to Emmanuel Episcopal Church, 315 W Center Street; Hastings, MI  49058.

A memorial service will be announced and held at a later date.  Arrangements by Girrbach Funeral Home.  To leave an online condolence, visit www.girrbachfuneralhome.net.