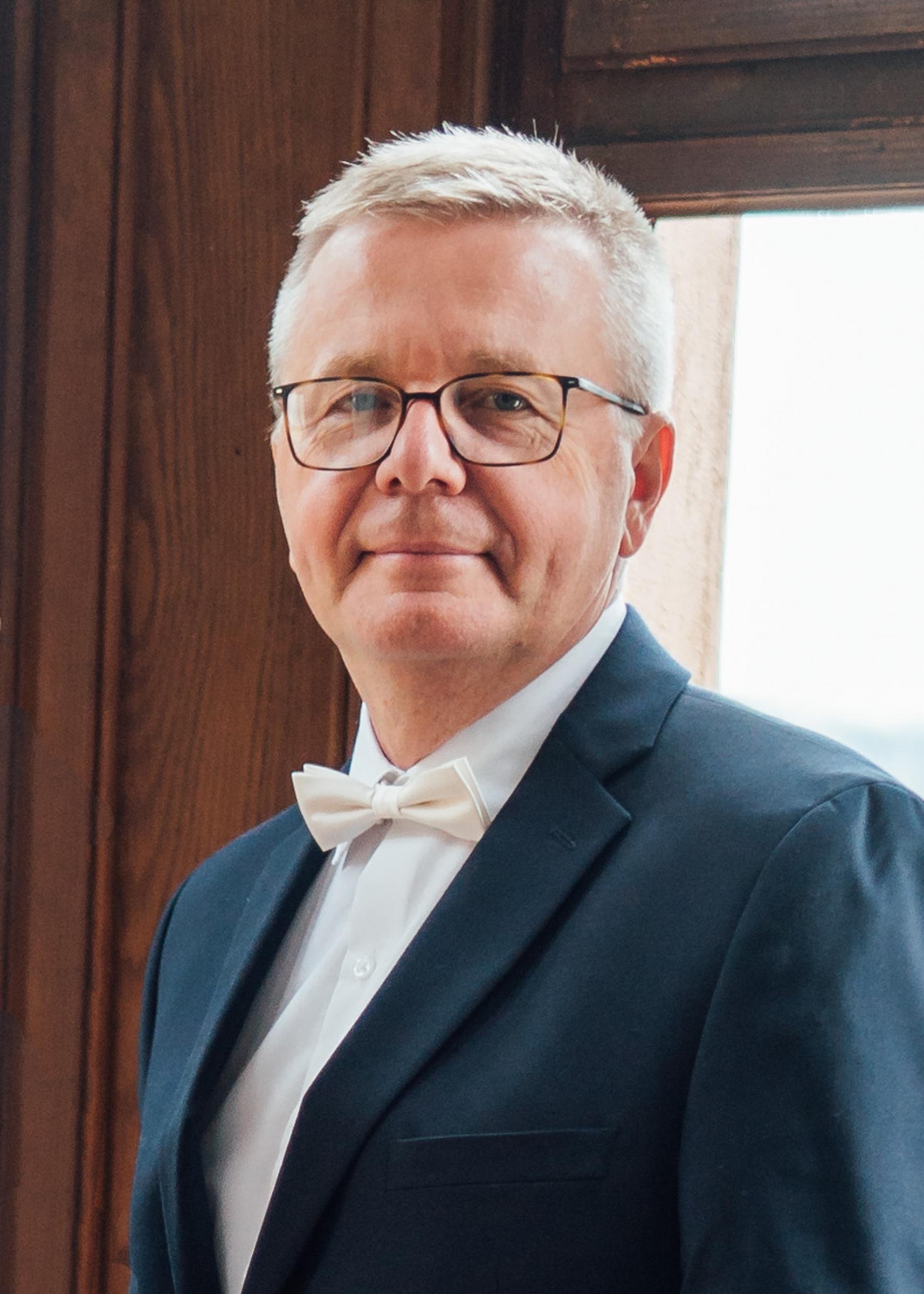 The fourth son of Merle and Phyllis Haines, John grew up in Hastings, graduating from Hastings High School in 1976.  He went on to graduate with a bachelor's degree from Western Michigan University in 1980.

While working at City Food and Beverage in 1978, John met the girl of his dreams, Diane (Barlow). One year later he finally worked up the courage to ask her out, and in August of 1981, he sealed the deal and married her.

John had only just begun to enjoy his retirement after celebrating a more than 35-year career split between time at both the Battle Creek Federal Center and Flexfab in Hastings.  John spent many weekends over twenty plus assisting his father-in-law Gordon Barlow with his auction business.

Even before his retirement, John could frequently be found on the golf course for “meetings" with his son Brandon and friends Marty Haywood and Bob Snow. He was a member at the former Riverbend Golf Course, as well as The Legacy at Hastings. John served on the Board of Directors for the Hastings Bowling Association and was a member of the Michigan State USBC.

A former member of the Hastings High School Marching Band John shared his love of music and the trumpet with his daughter Michelle. Much to his granddaughter's dismay, John and Michelle also shared a love of “Dad jokes”.

A proud father and grandfather he had recently started learning German in anticipation of travel to visit his eldest daughter Sarah and grandson Sebastian in Germany.

An avid sports fan, John loved the Michigan State Spartans; Detroit Tigers, Redwings, Pistons, and the perennially disappointing Lions. He enjoyed and simultaneously dreaded, the Michigan - Michigan State rivalry he had with his brother-in-law Tim and co-workers at Flexfab.

The family asks those who knew him to share a fond memory with them through the online condolences page at www.girrbachfuneralhome.net.