Posted About Four Months Ago by Daniels Funer Home - Hastings 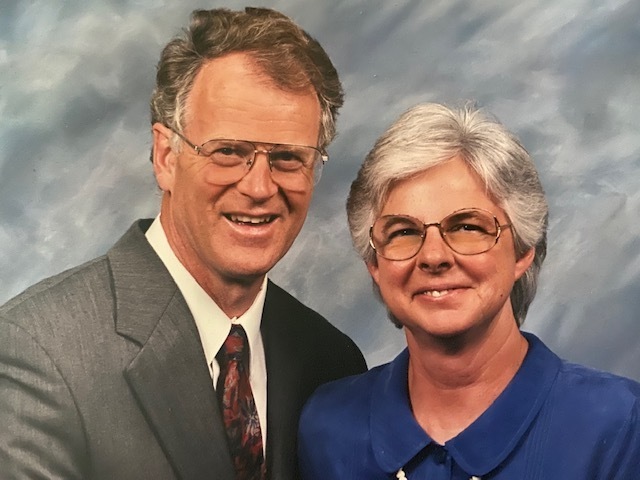 Paul was born in Detroit, MI on December 23, 1939, the son of the late Rev. Albert and Carrie (Ball) Sweetland. His family moved to Stanton MI where he attended elementary and middle school. When Paul was 15 years old the family relocated to Greenville where he graduated from Greenville High School in 1958. Following high school Paul continued his education attending Moody Bible Institute, and later Western Michigan University.

In 1962 Paul joined the United States Army, serving in the 82nd Airborne Division, stationed primarily at Fort Bragg, NC and receiving several military honors. When he had fulfilled his enlistment, he returned to Michigan where he attended Western Michigan University receiving his bachelor’s degree in Secondary Education (History Major with emphasis on Soviet Union, minors in biology and physical education). Paul spent the next seven years as an educator in the Kalamazoo area, then attended dental school at the University of Detroit School of Dentistry, graduating in 1976. He re-entered the United States Army as a Captain where he served in the Army Dental Corps. He was honorably discharged in 1978. He had a career total of 39 jumps in the 82nd Airborne.

As a young boy Paul became active in his church and his faith. Shortly after completing high school, Paul was leading the song service at a Youth For Christ event in Stanton, MI when from across the room he saw the love of his life Anne Comden who was attending with her sister. The couple dated on and off for several years before being married on October 9, 1964 at Calvary Baptist Church in Greenville, MI with Paul’s father Rev. Albert Sweetland officiating. After completing his education and military service, Paul & Anne settled in Hastings, MI where he opened his dental practice in 1978. Paul had a passion for dentistry, and often took time to donate his services to those less fortunate. He served the Hastings community faithfully for over 38 years before retiring in 2017 at the age of 77.

Paul was also an avid cyclist. He enjoyed riding on the local roads in Barry County and was easily identified by the multiple flashing red and white lights which could be seen for miles. He also loved to share his passion for riding with other cycling enthusiasts, and youth groups organizing 10 rides over the years in Michigan’s Upper Peninsula and his favorite destination, the Blue Ridge Parkway, including a recent family trip in 2021. Paul biked over 88,000 miles in the past 27 years.

Visitation will take place on Thursday, March 10th from 5-7PM at the Daniels Funeral Home in Hastings. Funeral services will be held at 11AM of Friday March 11th at the Hastings Baptist Church in Hastings, MI, with Rev. Bobby Hile officiating.

A graveside service will be held immediately after the funeral at Riverside Cemetery in Hastings MI, with full military honors provided by the United States Army and The American Legion Post 45 of Hastings.

Funeral arrangements have been entrusted to the Daniels Funeral Home in Hastings, MI. For further details please visit our website at www.danielsfuneralhome.net.