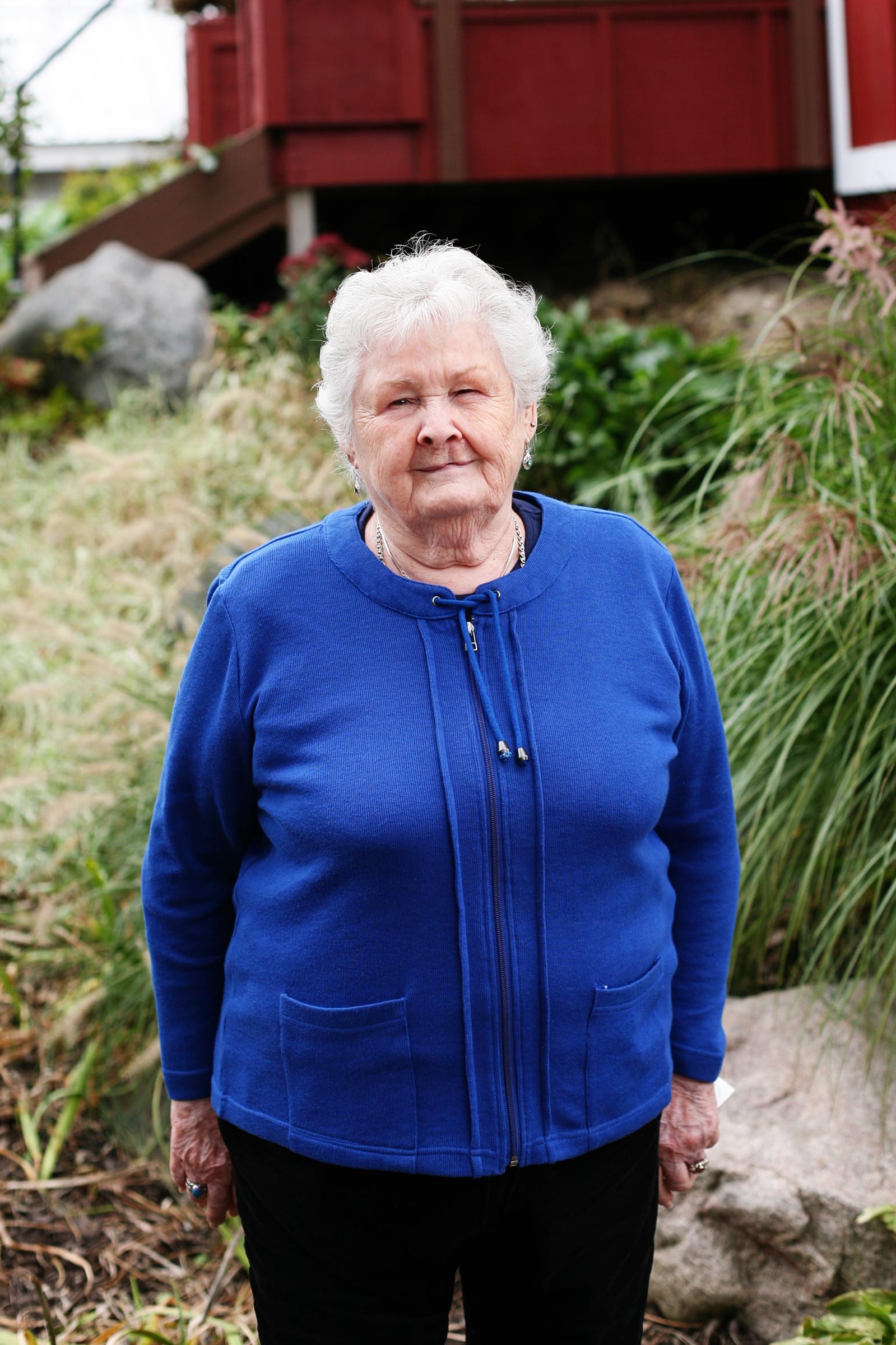 On January 1, 1946, Lorene married Neil Wellman in Battle Creek while he was serving in the military from June 1945 to November 1946.

Memorial contributions may be made to the American Lung Association, Pennock Hospice or a charity of one’s choice.