William "Bill" Merwin Keech, age 86 of Hastings, passed away May 11, 2018 at Thornapple Manor in Hastings. 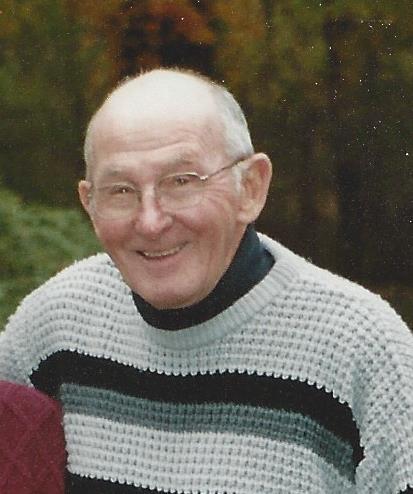 Bill was born February 9, 1932 in Hastings, Michigan the son of Chester and Metha Louise (Kesler) Keech.  He attended Hastings High School, graduating in 1950.   Bill honorably serviced in the U.S. Army, during the Korean Conflict.  Over the years, he worked for Orchard Industries, E.W. Bliss, and Flex Fab.  Bill married Jerrine Joustra on February 2, 1956 and they have enjoyed 62 years of marriage.

Bill enjoyed Ice Fishing, was an avid gardener, he enjoyed daily walks and walking the Mackinaw Bridge on Labor Day. He was an avid fan of the Detroit Red Wings, Tigers, and Lions, and for many years attended the Lions game on Thanksgiving Day.

Memorial contributions may be made to Thornapple Manor,  2700 Nashville Rd., Hastings, MI  49058. 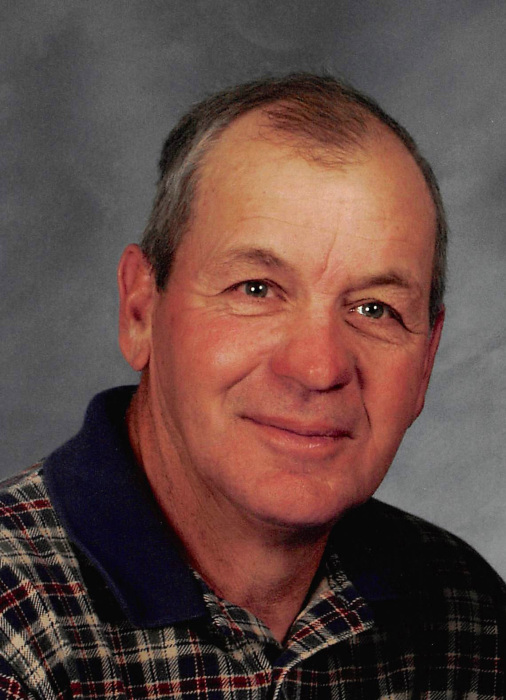 Fred Teachworth, age 72 of Lake Odessa, passed away on May 10, 2018 at Thornapple Manor, after a three-year battle with a debilitating disease.  His family remained close to him throughout his struggle.

Fred was born June 13,1945 in Alma, Michigan, the middle child of the five sons of Ora and Carol Teachworth.  He married Connie Haskin, in September of 1971 and moved to a house on Clark Road, Lake Odessa where they remained throughout their 46 year marriage.  Together they raised 3 sons and a daughter.

Fred was well know as a masonry worker, having worked for a variety of contractors and eventually having his own business, Fireside Masonry.  One of his last projects was the restoration of the historical Slowins home on Musgrove Hwy.  It was an extensive project that required refabricating the vintage lintels that were in need of repair.  The house is now the home of his nephew Alex Haskin and his wife Rachel.

Fred was an avid fisherman and hunter for many years.  He passed on his knowledge and love of these activities to his children, taking them for rustic camping and fishing trips.  In his retirement he enjoyed going to auctions, collecting antiques and creating unique items by welding scrap metal and found objects. Fred was a movie buff and had an extensive movie collection, which he shared with others.  He especially enjoyed action movies.

Visitation will be held on Monday, May 14th, 2018 from 5:00p.m. until 8:00p.m. at Koops Funeral Chapel, in Lake Odessa, MI; with a Vigil Service and Rosary starting at 7:30pm.  A Memorial Funeral Mass will be held on Tuesday, May 15th, 2018. at 1:30p.m. at St. Edwards Catholic Church in Lake Odessa, MI.  Memorials in Fred's name can be made to either St. Edwards Catholic Church or the Lake Odessa Library.  Online condolences can be left at