Agnes was born on January 21, 1923, at home in Wayland, Michigan, the daughter of Andrew and Anna (Kursak) Mlynarchek. She attended the Robbins School in Barry County. Agnes married Ralph Hawthorne on October 21, 1948 and they were happily married for 63 years.

She worked as an Assembler at Lear/Kessler in Grand Rapids, MI for many years. Agnes was a member of St. Rose Church, and enjoyed spending time with family, watching wildlife out her windows, and gardening in her flowers.

In lieu of flowers, memorial contributions may be made to the St. Rose School, 805 S. Jefferson St., Hastings, MI 49058.

Ilah L. Martz of Hastings, passed away on August 21, 2017 at Thornapple Manor.

She was born on January 31, 1920 in Nashville, Michigan to Ray and Stella (Swift) Dingman. She attended Mayo School in Assyria as a child. She married Leon Martz on December 31, 1939 in Indiana. He was her forever best friend. Ilah’s life was always centered around her family and friends, her door was always open, warm and welcoming. She always had a pot of coffee and food available for anyone who stopped by.

Ilah’s family will receive friends on Thursday August 24, 2017 from 6-8 PM at Lauer Family Funeral Homes-Wren Chapel, 1401 N. Broadway in Hastings. Funeral Services will be held on Friday August 25, 2017 at 11 AM at the Funeral Home with Pastor Gary Newton officiating. Burial will follow in Hastings Township Cemetery.

Please share memories and condolences with Ilah’s family at www.lauerfuneralhomes.com. 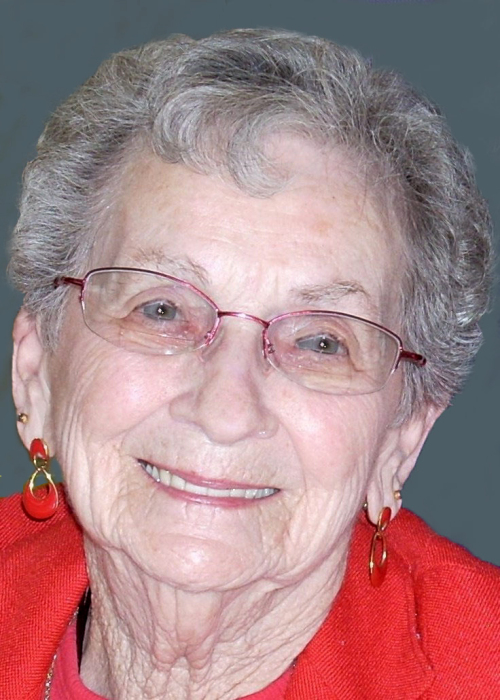 She was born on November 26, 1919 to Ralph and Edna (Carpenter) Bowerman in Lake Odessa, MI. On August 19, 1936, she married the love of her life William T. Haskins. Marie and Bill lived in Lake Odessa, MI and operated a Pool Hall together in the 1950’s. She also worked at Mitchell-Bentley of Ionia and Lake Odessa Machine Products.

She was a Life member of V.F.W. Ladies Auxiliary - Jackson Mutschler and First Congregational Church of Lake Odessa. Marie loved playing cards, fishing, bingo, crocheting and a big fan of the Detroit Tigers. In later years, she enjoyed traveling with family and friends.

Visitation will be held on Friday, August 11, 2017 from 5pm until 8pm at Koops Funeral Chapel, Lake Odessa, MI.

Funeral services will be held on Saturday, August 12, 2017 at 11 am at the Koops Funeral Chapel. Burial will take place in the Lakeside Cemetery, Lake Odessa, MI. 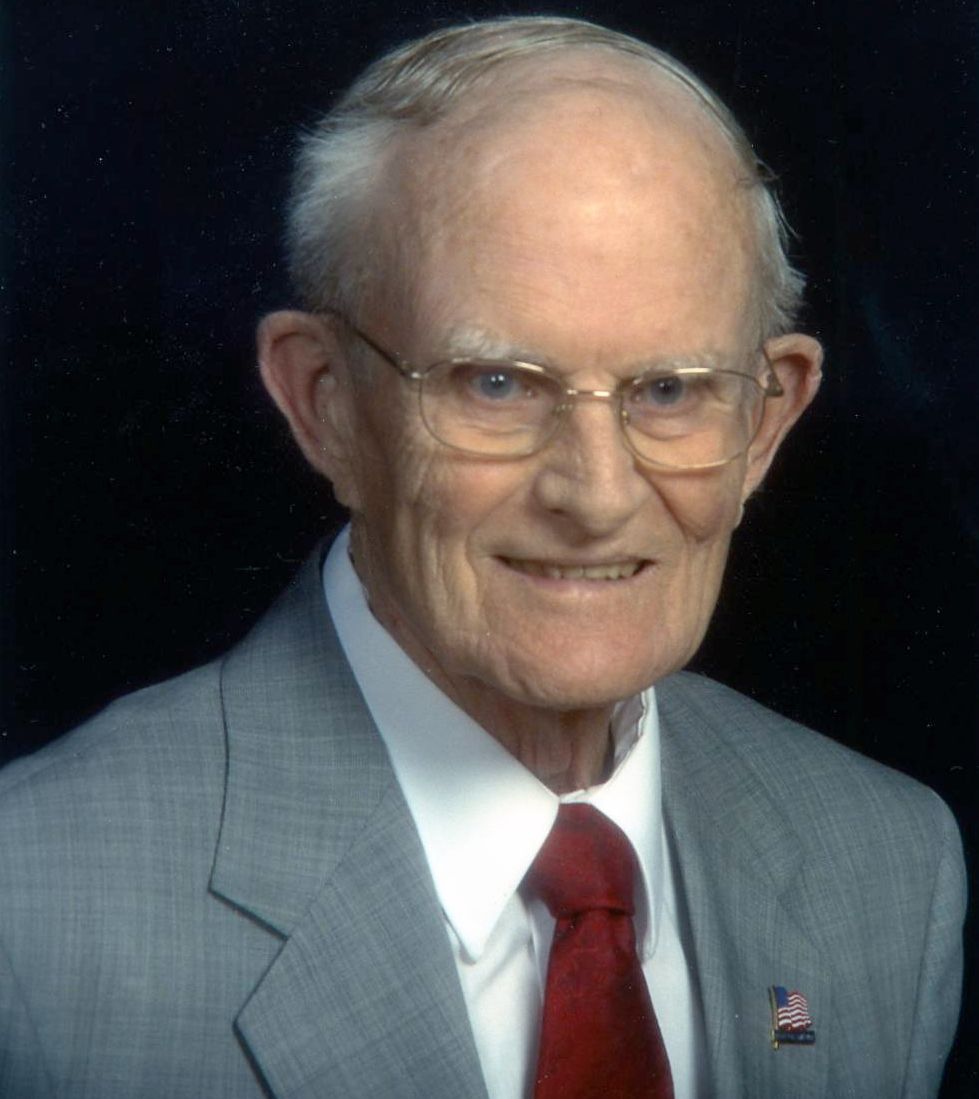 We wish to extend our heartfelt thanks to the caring staff at Woodlawn Meadows and Dr. Wildren.

Vern’s life began with his mom ‘Bess’ praying that Vern would be a minister. His dad ‘Lawrence’ was a hardworking man but due to the depression, Vern was raised by his aunt and uncle, whom he called Dr. Dad and Dr. Mom.  Vern attended church  and accepted Jesus as his Savior at youth camp.  Vern remembered his mom Bess’ desire to be a priest, and gave his life to the Lord, not knowing what it all meant.  Vern went on to attend Taylor University, became a minister and pastored churches in Honduras, Grand Rapids, Maple Hill, West Windsor, Charlotte and Housel Michigan. Vern mastered the Spanish language and was always excited to inform people that he was fluent in Spanish....even the Barry County Transit bus drivers!

Vern met his first wife Veryl Pallas at Taylor and were married in 1948.  Vern and Veryl adopted two children, Pamela Ann and Mark Lawrence. Vern had been attending the Baptist Seminary in Grand Rapids and began teaching at Woodbury, and Sunfield MI.   Vern then graduated from Michigan State U with a degree in elementary education with emphasis in Science and Math., while at the same time filling the pulpit in many local churches.

Vern’s first wife Veryl passed away of cancer in 1985.  Vern’s sorrow continued in 1986 when his son Mark met a tragic death. Vern’s daughter Pam had adopted a daughter Celeste and Vern doted on Celeste.  Another tragic death saddened  Vern’s heart with the death of his daughter Pam.

Vern retired after 38 years of pulpit ministry. He worked with members of the First Baptist Church of Hastings to rebuild camps in Alaska. Vern was gifted in music and sang with the ‘Brothers of Joy’.

Vern was lonely and the Lord led him to Evaline Koutz who was also lonely after the passing of her  husband Rev. Leonard Koutz. Vern arrived like a barnstorm into her life.  They were married in 1986.

Vern and ‘Evie’ ministered in Honduras, Bibleville in Texas and enjoyed summers at Gull Lake. Evie passed away in 2015, and Vern was faithful to visit her in the care facility. God provided that Vern was able to also live at Woodlawn Meadows for the last several years, enjoying lunch dates with Evie before she passed away.

Vern is rejoicing with the Lord now and would say to you as he always did instead of saying goodbye, ‘God Bless’.

‘Rejoice in the Lord evermore”  1 Thessalonians 4:16

Memorial contributions may be made to Guideons International or Hastings Baptist Church.  Arrangements are by Farley-Estes & Dowdle Funeral Home & Cremation Care Richland Chapel.  Personal messages for the family may be placed at www.farleyestesdowdle.com