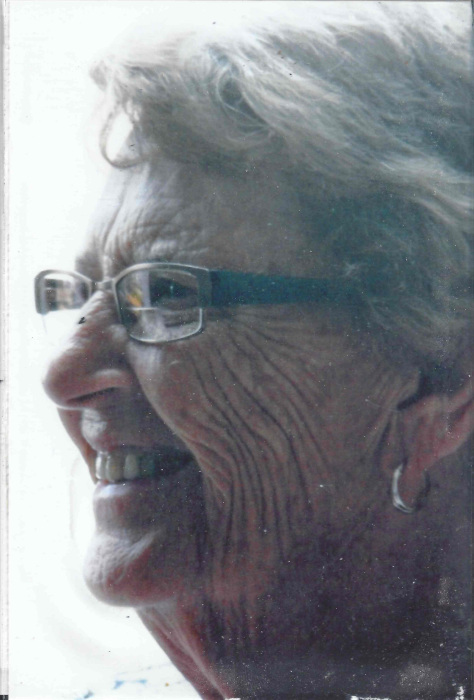 Wilma N. Townsend, age 97, of Woodland passed away on Thursday, February 1, 2018 at the Pennock Campus of Spectrum Health in Hastings.  Wilma was born on August 28, 1920 to Charles and Valenta (Cunningham) King.  Besides being an excellent mother Wilma also served the Lakewood Schools as classroom aide. She was dedicated wife, mother and grandmother who was always there when needed.  Her strength, not only physical but spiritual and emotional was an inspiration to all.  A big part of this was her devotion to her Faith and friends both within and outside of church.

Visitation will be held on Sunday, February 4, 2018 from 2pm until 5pm at Koops Funeral Chapel in Lake Odessa.  Funeral services will be held on Monday, February 5, 2018 at 10 am at the Hope Church of the Brethren 14275 92nd Street, Freeport, MI 49325.  Burial will take place at Woodland Memorial Park at 1pm following the funeral services.  Memorials can be given to Lakewood Educational Foundation or the Lake Odessa Public Library.  Online condolences can be left at www.koopsfc.com