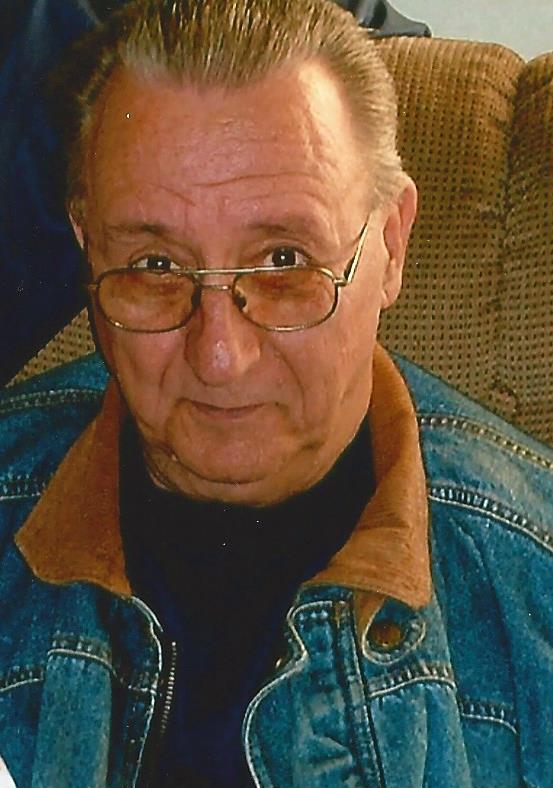 Ron grew up in Battle Creek and graduated from Battle Creek Central. After graduation he enrolled in the Air Force and was stationed for 4 years at Vandenburg Air Force Base in California. Upon discharge he returned to Battle Creek and joined the Battle Creek City Police Department. He liked to tell of his time as an undercover narcotics agent. He transferred to the Hastings City Police Department when he moved his family to Hastings. In 1978 Ron rejoined the Michigan Air National Guard, Battle Creek Post were he served as a Recruiter for many years before using his police training and becoming a Master Sergeant in the Air Guard Military Police. During his time in the Military Police he had the honor of guarding Air Force One and meeting President George Bush.

Ron retired in 1996 after 20 plus years with the Military. He was currently a Trustee for Hastings Charter Township. Ron was a member of American Legion Post 45 and enjoyed his 50 plus years of motorcycle riding. He was also known for his gruff outside but teddy bear heart for little children.

HASTINGS, MI.    Margaret Elaine Snyder “Peg” at the age of 98, passed away July 19, 2017 in the comfort of her home surrounded by her son and daughter-in-law.  She was born in Wayne County, Detroit, MI on September 19, 1918 to Allison Issac and Gaylia Mae (Curtis) Tolles.  Margaret attended Lake Odessa Elementary School and in the early thirties moved with her parents to Hastings, Michigan.  She graduated from Hastings High School in 1936. 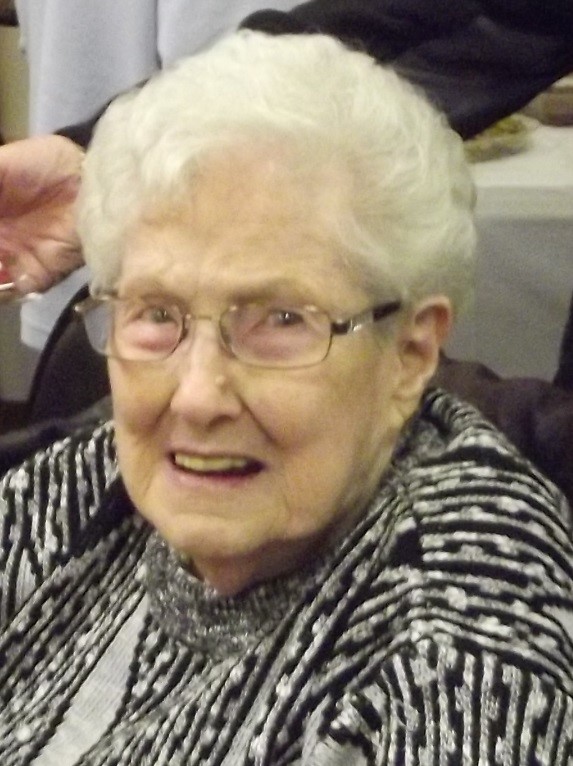 On May 29, 1939 Margaret married Linden J Snyder in Louisville, KY., They had two children, Lynn Michael and Karen Kay (Snyder-Cracolici)-Hurd.

In 1946, Margaret with her husband and their two children move to a farm in Woodland twp.  After her husband’s death in 1974, the farm became a burden so she sold it in 1980 and moved back to Hastings.

Margaret was talented and energetic. She traveled the US including Hawaii, Canada, Mexico and Europe.  She was Den Mother, an Avon Representative for over 75 years, being the longest Avon Rep at the time.  She loved to cook, can and entertain.  She cooked meals for the family reunions for 40 to 50 people, and made thanksgiving and Christmas dinners for the entire family.  For many years she was manager of a ladies clothing store in Hastings, Clerk for The Barry County District Courts for 10 years and was a farmer’s wife working in the fields when she lived on the farm.  She loved to play golf and was a member of the Hastings Country Club, loved bowling and attended the WIBC Championship Tournaments yearly and became the oldest bowler on tour.  Bridge was her favored card game.  She started playing bridge in the late 30’s and still was playing weekly until two weeks prior to her death.

She was a member of the Zion Lutheran Church in Woodland Twp while living on the farm.  When Margaret moved to Hastings, she became a member of the Frist United Methodist Church on Green Street and was very active in church activates. She studied different religions and visited their churches and temples in the Michigan and Chicago areas.

Memorial services were held on Friday, July 21, 2017 at the Riverside Cemetery.  Arrangements were made by Girrbach Funeral Home, Hastings, MI