L. Dolores Hall passed away on Friday, September 23, 2016 at Thornapple Manor, surrounded by her family. 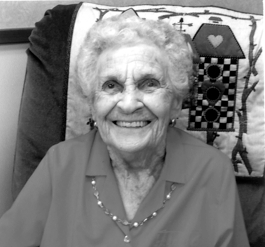 She was born on May 13, 1916 in Harrison, Michigan to Walter and Nettie (Doty) Sunday. She spent her early childhood in Harrison and then in Lansing. Dolores then moved to Hastings and finished her schooling, graduating in 1934. She married Dale Hall on September 4, 1934.

Dolores worked for the ASC office until retirement and then took a part time job in retail. She enjoyed knitting and crocheting but gardening was her first love. She had a large garden and spent summers canning and freezing for the winter. She was an active member of Hope United Methodist Church and attended regularly. Winters were spent in Lakeland, Florida.

Funeral services will be held on Wednesday, September 28, 2016 at Hope United Methodist Church, 2920 S. M-37 Hwy., Hastings at 12:00 pm. A one hour visitation period will precede the funeral service from 11:00 am to 12:00 pm. Burial will take place at Riverside Cemetery in Hastings.

Memorial contributions may be made to Hope United Methodist Church or a charity of ones choice. 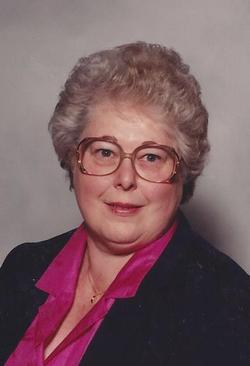 Marian worked at the National Bank of Hastings for 35 years, serving as Vice-president the last 5 years that she worked there. She was a member of the Business and Professional Women's Club (BPW) and the Women's Club.

Marian enjoyed traveling with husband Fred to various locations, such as Missouri, Florida and Arizona.   She also enjoyed reading, playing cards and sewing.

Marian was preceded in death by her parents, Harold and Frances Jones.

In lieu of flowers, the family requests memorial contributions be made to Barry County United Way, or Habitat for Humanity.

Visitation will be held on Monday, September 26, 2016 from 10 -11 am at the Girrbach Funeral Home.  Funeral services will follow the visitation at 11:00 am also at the funeral home.  Pastor Mark Payne will officiate the service.  Interment will take place at Riverside Cemetery in Hastings.

Arrangements by Girrbach Funeral Home in Hastings.  To leave an online condolence for the family, visit our website at www.girrbachfuneralhome.net.

Bob “Herbie” Herbstreith, 76, of Lake Odessa, passed away suddenly on September 18, 2016 at the Blodgett Campus of Spectrum Health. 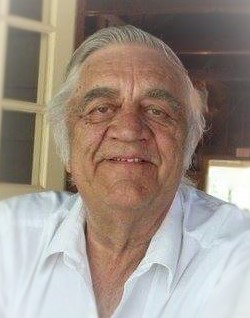 Ken was born January 1, 1936 in Owosso, Michigan, son of Raymond and Josephine Radant. He married Marjorie Radant on June 15, 1957. 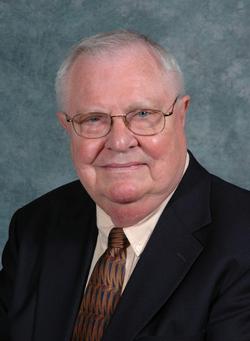 Ken was President of Barry Broadcasting Co. and General Manager of radio stations WBCH AM & FM in Hastings. His radio career started in 1953 when he began, while a senior in high school, as a weekend disc jockey at WOAP in Owosso, a job he continued during college at Alma and transferring to Michigan State University where he graduated in 1958.  Radant moved to Hastings in 1958 and accepted an air and news position at WBCH. He was elevated to the position of Manager of WBCH in 1960. He and his wife later bought the station. He served on the Michigan Association of Broadcasters board of directors and was a long time member of the International Broadcaster’s Idea Bank.  Ken, with WBCH, started the annual St. Patrick’s Day parade in Hastings.

In 1968 Ken was elected to the Barry County Board of Commissioners and was re-elected for seven consecutive two-year terms, serving as Chairman for three terms before retiring from the Board. He was promptly appointed by Gov. Milliken and reappointed by Gov. Blanchard as the state appointee to the Barry County Social Services Board. He also served on that body for 14 years. A community activist, Radant served on many local committees and organizations, including President of the Barry County Chamber of Commerce and a member of the Board of Directors of that organization for nearly 45 years. While a county commissioner, Ken was instrumental in establishing Barry County Transit and has served on the transit board since its inception.

Ken was a faithful and active member of Emmanuel Episcopal Church since moving to Hastings in 1958 and served many years as a lay reader, treasurer. vestry member, and on Diocesan committees.

He was preceeded in death by daughter Karen (Tim) Altoft and grandson Colin Altoft.

Funeral service for Kenneth Radant will be held at Emmanuel Episcopal Church in Hastings at 11am Saturday, September 24th.   Visitation with the family will preceed the service at 10am.

In lieu of flowers, memorial contributions may be made to the Emmanuel memorial fund.

Kenneth "Ken" Lauren Kensington age 76, of Hastings, peacefully passed away on September 17, 2016 at home with his loving family by his side.

He was preceded in death by his father, Theodore Kensington, mother, Sonja Williams, step-father, Walter Piwko and brother Larry Kensington.

Ken was born on February 12, 1940 in Mount Clemens, MI and was the first son of Theodore and Sonja Kensington. He attended Anchor Bay High School in New Baltimore, MI, graduating in 1958. Ken then attended Lawrence Institute of Technology and worked as an Engineer Associate at Chris Craft Corporation in Algonac, MI. On January 14, 1961 Ken married Carol Ann Ames of Algonac, MI and raised three sons and two daughters in their 55 years of marriage.

In 1964 Ken and family moved to Hastings, MI where he was founder and CEO of VIATEC, Inc. from 1964 to 2004. Ken also attended and graduated Harvard Business School, OPM Program. During this period he served on profit and non-profit advisory boards for Gill Industries, S.C.O.R.E., Catholic Family Services, K-Industries Inc., and D.R. Bulkley Co. Ken owned and operated K-ADVISOR LLC. 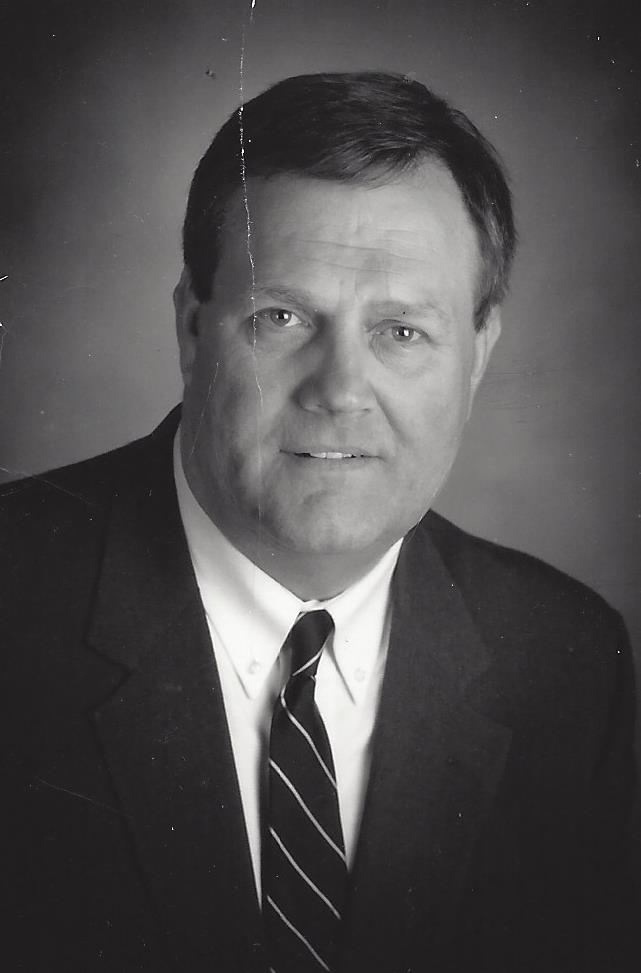 Ken was a member of St. Rose of Lima Catholic Church, he was passionate about his faith, work and family. He enjoyed fly-fishing, traveling around the world and spending many hours planting and pruning his trees with his kids and grandkids; in addition to many spring Canadian fishing trips with his best friend, Mike Huver and his sons.

There will be a Memorial Mass at St. Rose of Lima Church on Saturday, September 24, 2016 at 11:00 am with lunch following in the church hall. Ken will be laid to rest at the Mt. Calvary Cemetery Columbarium in Hastings, MI.

In lieu of flowers, Memorial Contributions can be made to the St. Rose Catholic School. 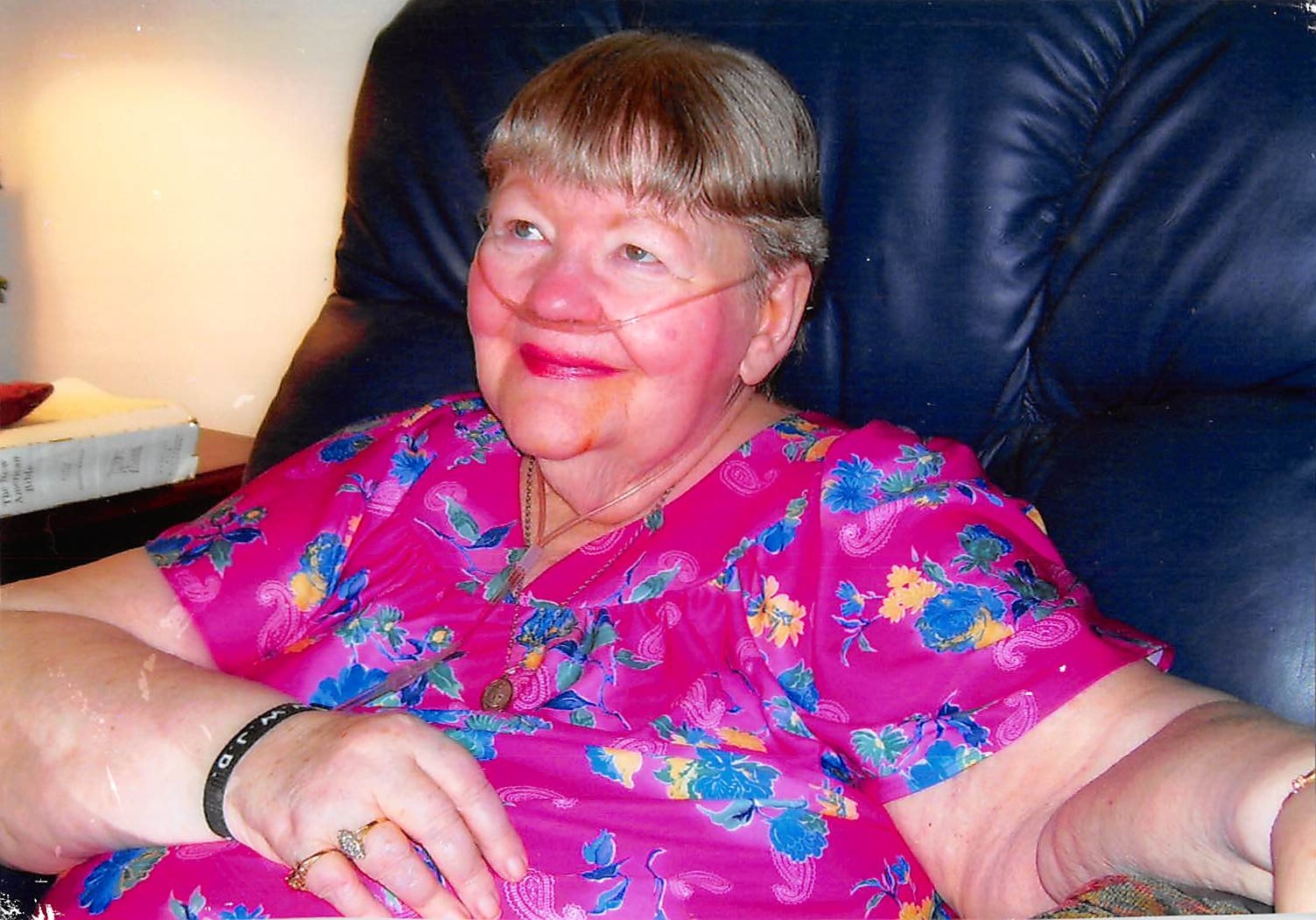 Doris Kay Salas passed away on September 11, 2016 in Ionia MI.  She is survived by her husband, George Salas and daughter, Cindy (Rodney) Partridge and many nieces and nephews.
Visitation will be held at Koops Funeral Chapel in Lake Odessa, MI on Wednesday, September 14, 2016 from 5:00 – 8:00 pm.  Funeral Mass will be at St. Edwards Catholic Church on Thursday, September, 15, 2016 at 11:00 am. 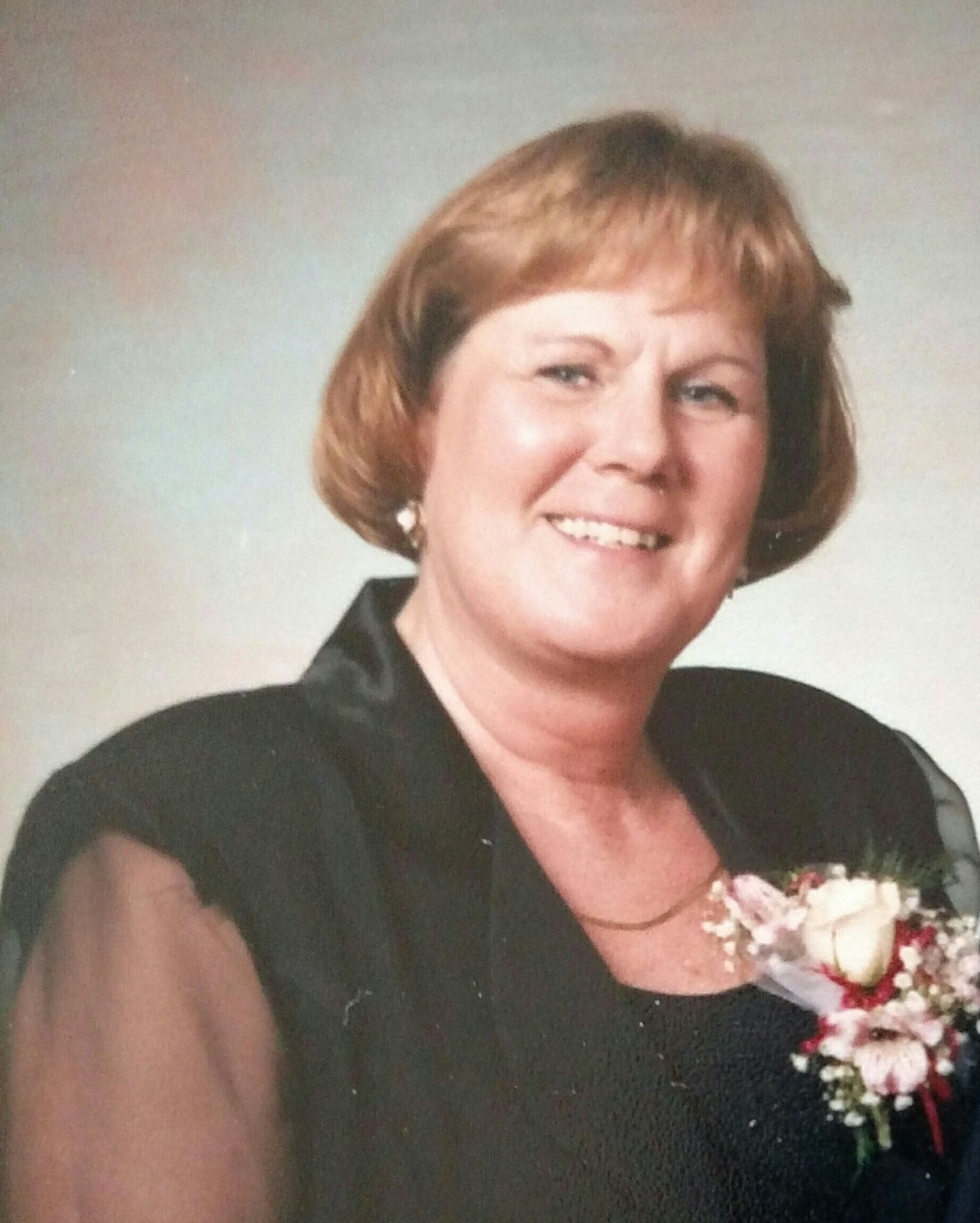 Carole Ann (Norton) Norris passed away Monday, September 12, 2016 at Wings of Hope Hospice in Allegan, Michigan.   Carrie was born on July 27, 1947 in Hastings, MI to Donald and Bonnie (Welch) Norton.  Carrie graduated from Lakewood High School in 1965.  After graduation she attended cosmetology school and then ran an in-home daycare.  She began working at the Barry County Jail in 1984 and was promoted to Corrections Officer.  She retired from the Barry County Sheriff’s Department after 18 years of service.  Carrie’s greatest joy was taking care of all of her grandchildren and great-grandchildren. She delighted in being around kids.

Marion L. Humphrey of Middleville, passed away Friday Sept. 2nd, 2016 at Spectrum Butterworth in Grand Rapids. Marion was born December 26, 1935 in Leighton Township, the daughter of the late George H, and Vera (Peel) Miller. Marion was a 1954 graduate of Thornapple Kellogg High School. A member of the First Baptist Church of Middleville for many years. Marion enjoyed flowers, watching the birds, and sending greeting and christmas cards to family and friends. Riding in cars, boats and trains were a great enjoyment for her. On August 2, 1958 she married the love of her life, Hosea A. Humphrey, who survives. Marion is also survived by sons: Gary Humphrey and David Humphrey, a brother, Roy (Myrt) Miller, a sister, Ethel Washburn and several nieces and nephews. Her family will receive friends, Tuesday 6:00 to 8:00 PM, at the Beeler-Gores Funeral Home. Funeral Services will be conducted Wednesday Sept. 7, 2016 at 11:00AM, Pastor Wesley Smith, Officiating. Burial will take place at Irving Township Cemetary. Please visit www.beelergoresfuneral.com to sign the online guest book, share a memory or to leave a condolence message for Marion's Family.