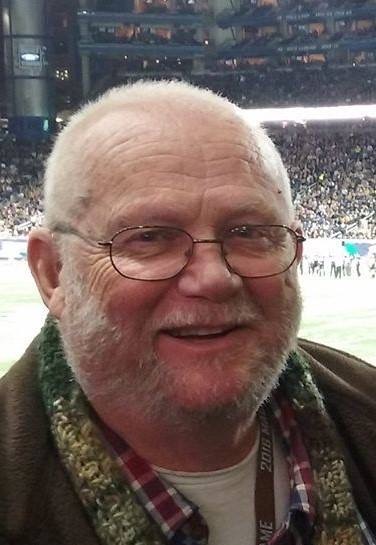 Donald Lloyd Nottingham, age 77, of Prairieville, passed away on August 17, 2020 at Wings Home.

Don was born November 25, 1942 in Plainwell, the son of Lloyd and Doris (Boulter) Nottingham.  In his younger years, Don worked on the family farm.  He graduated from Delton-Kellogg High School in 1961.  Don was a member of Doster Community Reformed Church since 1979, where he served as an elder many times and was a music leader.  Don served as a Volunteer Fire Fighter on the Prairieville Twp. Pine Lake Fire Department for many years.  He was also a member of the Delton Moose Lodge.  Don worked as a Machinist for E. W. Bliss in Hastings for 30 years and then worked for the Barry County Commission On Aging delivering Meals on Wheels with his wife.  Don enjoyed gardening, hunting, woodworking, fishing, mushroom hunting, playing euchre, music and singing.

Private family services will be conducted on Friday, August 21, 2020.  The family welcomes you to join them virtually on the funeral home’s website at 1:00 PM.  Memorial contributions to Doster Community Reformed Church, Wings Home, or Barry County Commission on Aging will be appreciated.

Please visit www.williamsgoresfuneral.com to share a memory or to leave a condolence message for Don’s family.