Richard (Rick) A. Smith, age 74, of Hesperia, MI; formerly of Bellevue, MI, passed away unexpectedly Friday, June 7, 2019 at his home.  He was born September 16, 1944 in Battle Creek, MI, the son of Lyle and Fern (Kinsey) Smith.  Rick graduated from Bellevue High School, class of 1964.  He married the love of his life, Rebecca McCandless on July 8, 1966.  He was employed with Union Pump in Battle Creek, MI for 43 years, known as Dick Smith by his coworkers.  He was the Union President of the IATC, (International Assoc. of Tool Craftsman) for many years before retiring at age 63 in 2008.

Rick loved the outdoors, animals, spending time with family and friends, and traveling. He enjoyed family trips to Alaska.  The most recent trip to Alaska included a family wedding on Mount McKinley.  He enjoyed camping at Sleeping Bear Dunes and spending time at their cottage in Hesperia, MI; just 6 years ago it became their permanent residence where neighbors became friends, and friends became family.  In his younger years he enjoyed golfing, hunting, and fishing.

Richard is survived by his loving wife, Becky of 53 years; children, Ginny (Mike) Durow, Jeff (Teresa) Smith; grandchildren, Ryan and Reese Durow; numerous great-grandchildren, nieces, and nephews and his Saint Huberts family.  He was preceded in death by his parents; and siblings, Bruce, Robert, Myrna Avery, Carroll, and Alvetta Lea.

Family will receive friends at Kempf Funeral & Cremation Service, Bellevue on Tuesday, June 11, 2019 from 5:00pm - 8:00pm. Visitation will also be held at the funeral home at 11:00am on Wednesday, June 12, 2019. Funeral services will immediately follow at 12:00 noon with Reverend James Gysel officiating. Interment will take place at Riverside Cemetery.

Rick says he really doesn’t need flowers and would prefer to help support local animals. Memorial donations in his name can be made to All Species Kinship, a nonprofit that cares about animals as much as Rick did. Checks can be mailed to PO Box 4055, Battle Creek, MI 49016 or donations can be made at www.allspecieskinship.org/donate. Memorial contributions may also be made to the organization of your choice. Online condolences and memories can be left at www.kempffuneralhome.com.

Donald was born on April 30, 1924 in Bowens Mills, Michigan, the son of James Harold and Gertrude (Anders) Springer. He graduated from Delton High School in 1942. 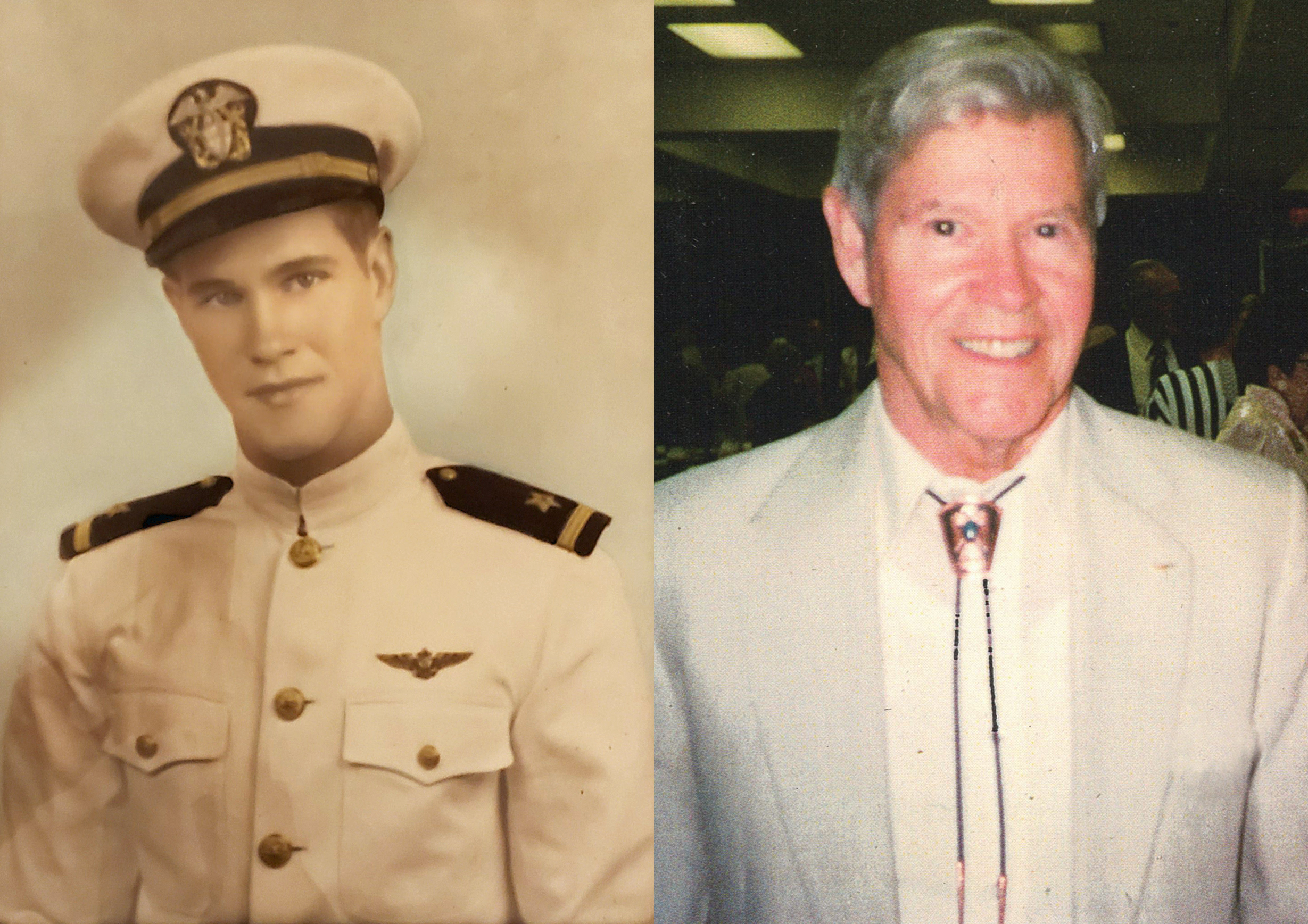 On August 21, 1947, Donald married Maxine Bennett, and they enjoyed 71 years of marriage.

Donald attended the First Presbyterian Church in Hastings, Michigan; Marion, Ohio; and Venice, Florida. He was a member of the American Legion Post #45, and the Coin Club in Venice, Florida. Donald and Maxine loved traveling all over the United States and overseas. Both being pilots, Maxine and Donald served as the second managers of the Hastings Airpark from 1949 through 1954.

In retirement, Maxine and Don have traveled extensively, visiting all 50 states and Alaska twice. Outside the United States, they have cruised throughout the Panama Canal, visited their exchange student daughter in Finland and made multiple trips to Canada to vacation and visit friends.

A funeral service will be held at 1:00 PM, Thursday, June 6, 2019 at Girrbach Funeral Home, 328 S Broadway; Hastings, Michigan with a visitation one-hour prior. Interment with Military Honors presented by the Hastings American Legion Post 45 and active Navy at Riverside Cemetery in Hastings following the service. In lieu of flowers, contributions may be made to the Val "Bub" Bennett Springer Scholarship at the Hastings Education Enrichment Foundation (HEEF) or Kyomi’s Gift.  www.kyomisgift.org) through the Barry Community Foundation. Arrangements by Girrbach Funeral Home. To leave an online condolence, visit www.girrbachfuneralhome.net.